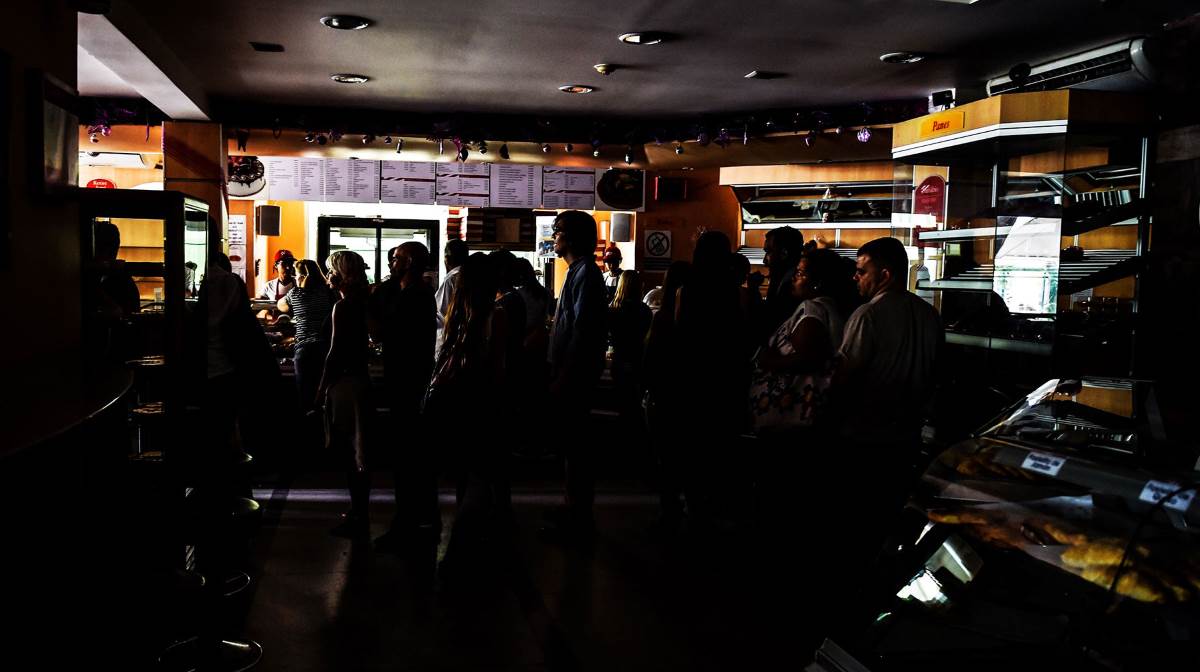 LatAm   Metro riders were forced to make their way on foot
The power outage idled banks, supermarkets and businesses, as well as subway systems in Caracas and Los Teques, capital city of neighboring Miranda state, and the rail network linking Caracas and Cua, in Miranda.

Metro riders were forced to make their way on foot.

Minister of Electric Energy Luis Motta Dominguez announced the power failure, saying service had been interrupted "to 80 percent of Caracas."

A little before noon, Motta said via Twitter that electricity had been restored to nearly all of the neighborhoods affected.

"We have restored some 90 percent of the service in Caracas and are working to restore 100 percent," said Motta.

In some parts of Miranda state, power service failed to be restored in time as downpours hampered repairs, he added. ■