Mars Avia AN74 in Mogadishu makes emergency landing, gear up

Christian Fernsby ▼ | October 10, 2019
A Mars Avia Antonov AN-74T-100, registration EK-74008 performing a flight from an unknown origin to Mogadishu Somalia was on approach to Mogadishu when the crew could not extend the landing gear. 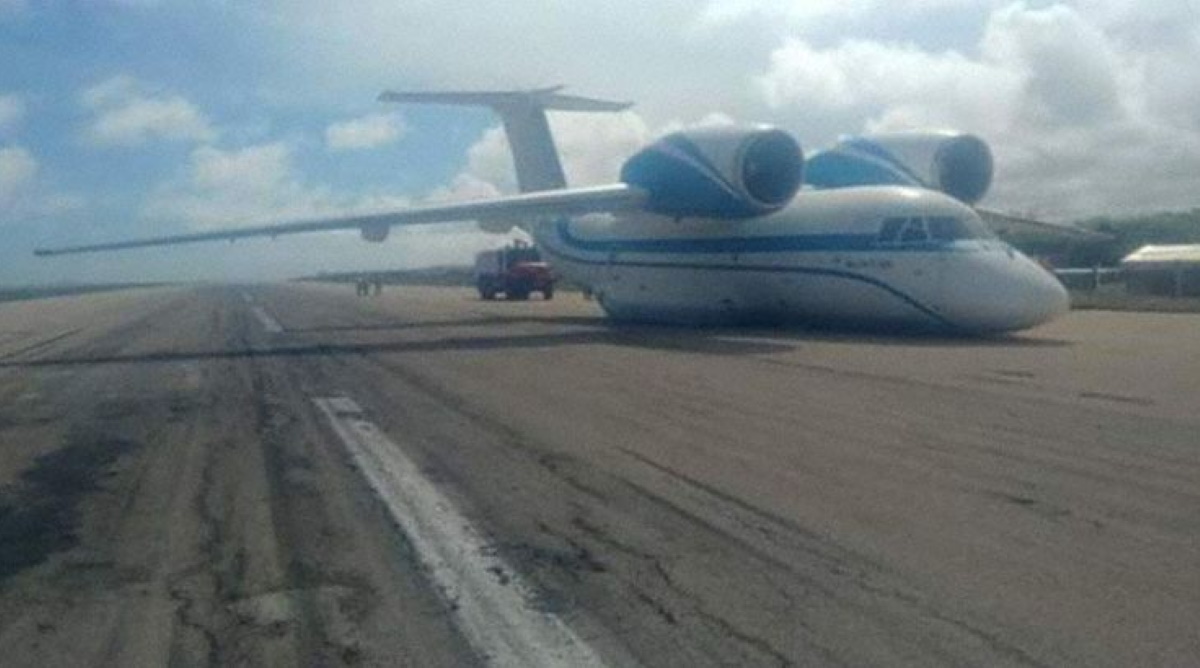 Africa   Mars Avia
After working the checklists, which failed to lower the landing gear, the crew declared emergency, prepared for a gear up landing with emergency services on stand by and landed on the belly of the aircraft.

There were no injuries, the damage to the aircraft is being assessed. ■

Feds seize $2.2 million worth of fake Nike in California