Christian Fernsby ▼ | January 20, 2020
Malaysia has shipped 150 containers of plastic waste back to more than a dozen countries including France, Britain and Japan, its environment minister Yeo Bee Yin said today. 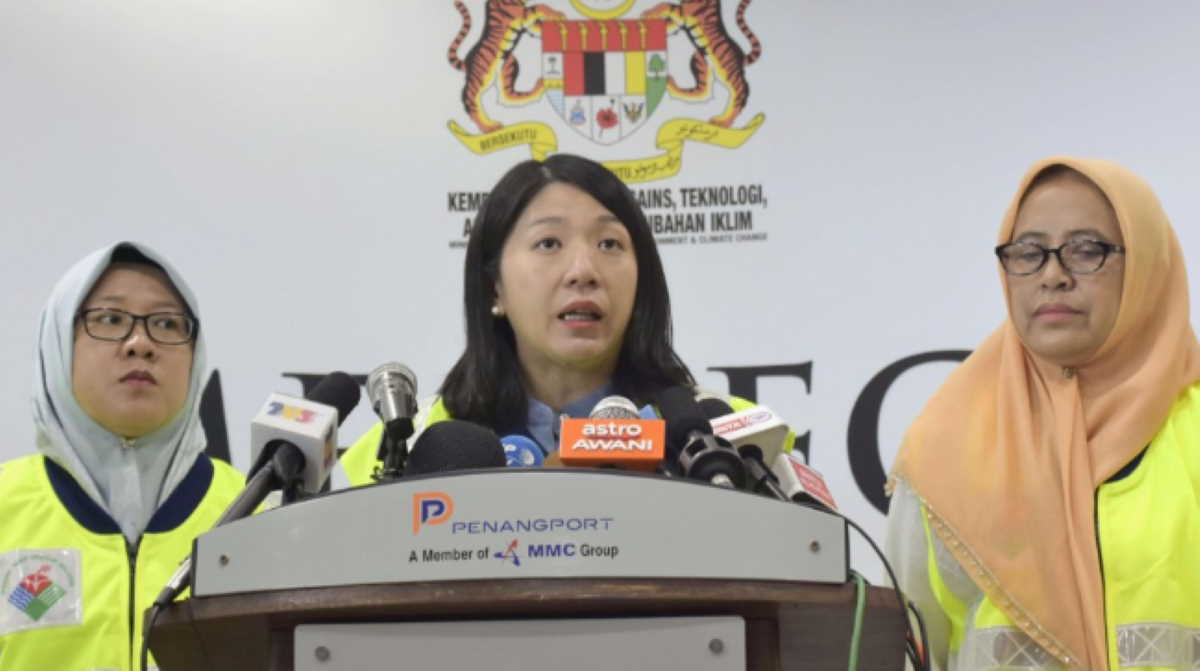 Pollution in Malaysia   Yeo Bee Yin
The 150 containers, containing 3,737 tons of plastic waste brought into the country illegally, included 43 to France, 42 to Britain, 17 to the United States, 11 to Canada, 10 to Spain and five to Japan.

Yeo Bee Yin, the environment minister, said the 150 containers, found across the country's three main ports, including Port Klang on the outskirts of Kuala Lumpur, were shipped out between the second half of last year and Friday.

"We just want to send it back. We want to communicate the message that Malaysia is not the dumping site of the world," she told reporters at a press event at Penang Port in the northern state of Penang.

An additional 110 containers are in the process of being shipped back, 60 of which originated from the United States, 15 from Canada and 14 from Japan.

Yeo stressed that shipping costs have been borne by the importers or the shipping companies. ■