Staff Writer | March 9, 2019
Malawian President Peter Mutharika has declared a state of disaster in all the areas that have been affected by floods, which have killed 23 people. 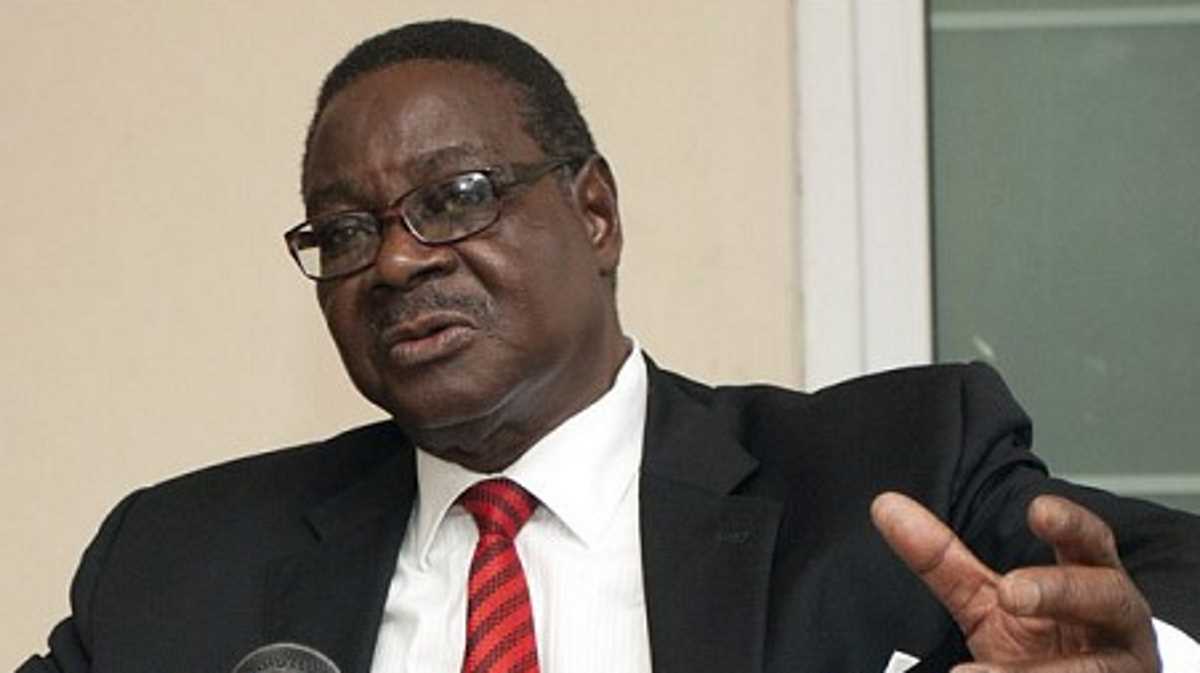 Africa   Malawian President Peter Mutharika made the declaration Friday evening
According to a statement signed by Presidential Press Secretary and Spokesperson Mgeme Kalilani, Mutharika, who made the declaration Friday evening, has cut short his working visit in the northern region of the country to attend the disaster situations in the much-affected southern region.

"Using powers conferred on him by the laws of Malawi, His excellence the president, Professor Arthur Peter Mutharika has declared state of disaster in areas hit by the on-going heavy rains and floods in the country," said the statement.

Mutharika has directed the Department of Disaster and Management Affairs (DoDMA) under the Ministry of Homeland Security to urgently mobilize emergency relief services to those affected areas.

He has also commanded the Malawi Defense Soldiers to quickly move in and assist those trapped and displaced by the floods.

The government "will do all it can to assist those affected by the heavy rains and floods," the statement said.

DoDMA said in a statement on Friday afternoon that about 110,000 people have been affected.

The number is likely to increase as rains continue in other areas.

According to another statement released by the country's Department of Climate Change and Metrological Services on Friday, widespread heavy rains in Southern Malawi are expected to reduce on March 9-13 while the central and nothern parts of the country will be hit by heavy rains. ■

Earthquake of 6.2 magnitude strikes off Philippines