Christian Fernsby ▼ | October 12, 2019
The Japan Meteorological Agency said that Typhoon Hagibis is expected to make landfall on the Pacific coast of central Japan or eastern Japan on Saturday evening, possibly bringing rainfall amounts not seen since a deadly typhoon in 1958. 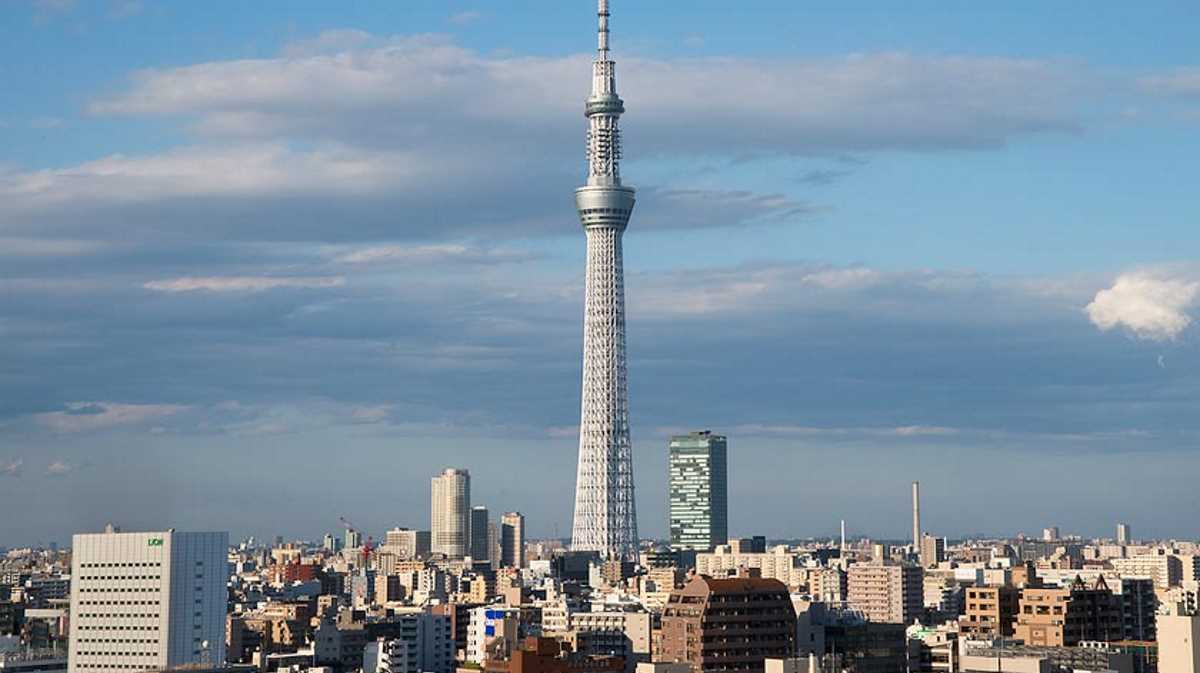 Typhoon   All domestic flights and most of international flights canceled
As a major typhoon approaching the east coast of Japan is expected to ravage through Tokyo and other eastern areas, the country is at its highest alert level with most stores closed and public transportation shut down.

As of 12:00 p.m. local time on Saturday, the typhoon was traveling north-northeast at a speed of 30 km per hour with an atmospheric pressure of 945 hectopascals at its center and was packing winds of up to 234 kph, according to the agency.

A tornado formed during the course of the typhoon hit Chiba Prefecture near Tokyo on Saturday, injuring five people, according to Chiba's prefectural government.

The tornado destroyed a house and damaged at least nine others. A man was found dead in an overturned car, though it was not immediately known if the tornado caused his vehicle to roll over, local officials said.

The Tokyo metropolitan government has issued evacuation advisories to residents mainly in its western suburbs and also urged all residents to stay at home.

Most department stores, supermarkets and so on in Tokyo area were closed on Saturday, while some shops near stations and convenience stores issued notices that they will close in the afternoon and will remain shut down until 2:00 or 3:00 p.m. local time on Sunday.

Shinkansen bullet train service between Tokyo and Nagoya was suspended on Saturday. East Japan Railway Co. said it had suspended its Tohoku and Hokuriku shinkansen services in the afternoon and gradually reduced train operations in the Tokyo metropolitan area from Saturday morning and halted services around 1 p.m. local time.