Major fire breaks out in thermal power plant near Moscow

Christian Fernsby ▼ | July 11, 2019
The Severnaya Thermal Power Plant in Mytishchi, near Moscow, has caught fire and a large number of fire-fighting units from the Russian Emergencies Ministry have been dispatched to the scene, a source in the emergencies services said. 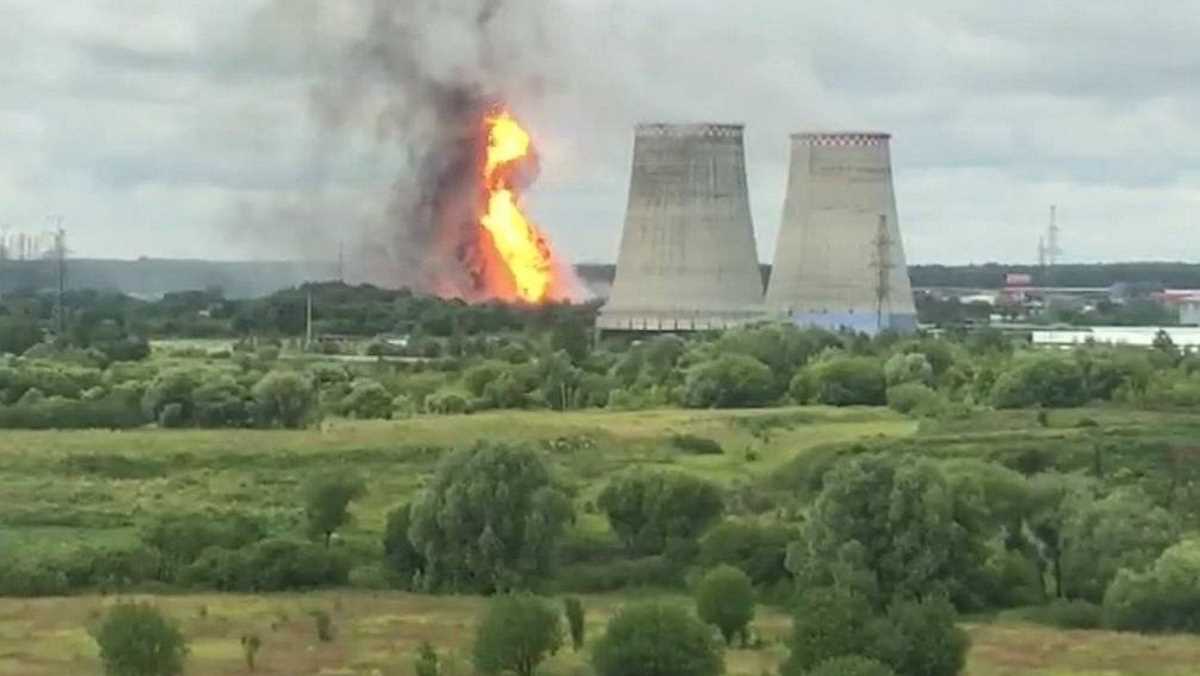 According to preliminary data, the fire may have been caused by a blast. The blaze has released a pillar of smoke rising roughly 50 meters high. At least seven people have been hurt in the accident.

"Seven people have been hurt, all of them have sustained first-and second degree burns. Now medical assistance is being provided to them," the source commented.

"A gas pipeline is on fire, measures are being taken to block the pipeline, the thermal plant will be shut down," the source added.

Later it was reported that 11 people were injured.

Emergency services deployed more than 150 firefighters to the scene, as well as dozens of vehicles including fire engines, helicopters and trains, spokeswoman for the emergency services Zhanna Terekhova said on state television. According to her, there was no risk of the fire spreading to residential areas, Reuters reported.

The gas-powered Severnaya thermal plant in Mytishchi, with the capacity of 1,060 MWt, was put into service in 1992 and predominantly uses natural gas as fuel. ■

Bed Bath and Beyond Q1 net loss $2.91 per diluted share