Staff Writer | May 21, 2018
Major Aussie telco Telstra's 3G and 4G mobile networks were disrupted on Monday, with widespread outages reported by users across the country in the morning, according to the company. 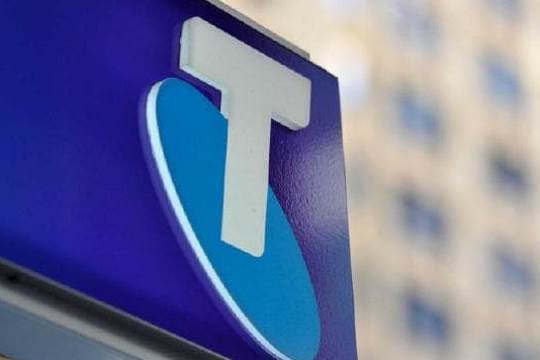 More than 10,000 incidents of outages in major cities across the country were reported by mid-morning, but emergency SOS services via mobile devices were still available, according to local media.

By midday, the telco said its "3G and 4G voice and data traffic volume continue to be progressively restored nationally."

On May 1, a major outage hit the Aussie telco, with users nationwide unable to access services for several hours. A network problem a few days later also disrupted emergency number services, sparking investigations by the authorities. ■