Staff Writer | July 1, 2017
A magnitude 6.0 earthquake struck just off the coast of central Ecuador on Friday, the U.S. Geological Survey (USGS) said, though the government said damage was limited. 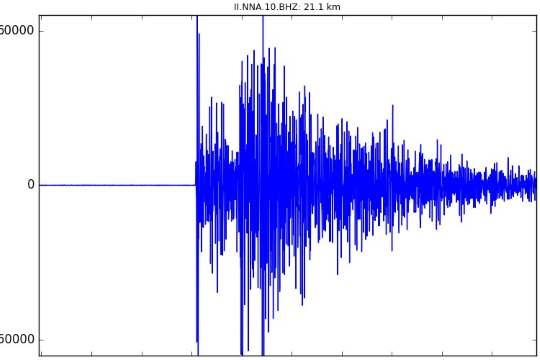 LatAm   The U.S. Geological Survey:
The government's ECU 911 safety service said there were no major incidents and a tsunami had been ruled out.