Staff Writer | June 26, 2018
After four days of political to-ing and fro-ing, the Danish container ship Alexander Maersk was allowed to put into Pozzallo harbour in Sicily to disembark 108 migrants shortly before midnight yesterday. 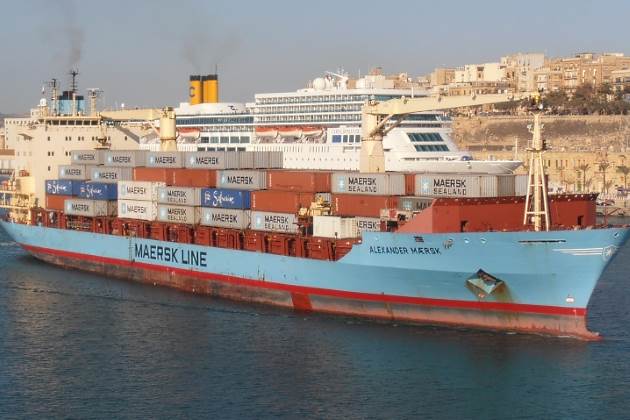 Although international law is clear on the matter, a dispute arose as to who would accept the migrants. Italy, the country legally obliged to take them, initially said it would not accept any more refugees and Malta also declined.

Only five people were allowed ashore, amongst them a heavily pregnant woman and a child needing medical attention.

The weather began to turn nasty and on Monday, a Maersk spokesperson said that the situation on board the ship was becoming untenable, both security and health-wise, because there were only facilities for a crew of 24.

In the wake of representations from the Danish Prime Minister and the integration minister, Inger Støjberg, the mayor of Pozzallo asked his government for permission to accept the migrants, who according to Corriere della Sera, are mostly from Sudan. This was granted and the remaining migrants were allowed ashore. ■

Shortage of CO2 in Europe may lead to shortage of beer