Madrid to close for 10 days

Christian Fernsby ▼ | November 21, 2020
The Autonomous Community of Madrid will close is perimeter for 10 days between December 4 and December 14, the regional government confirmed on Friday. 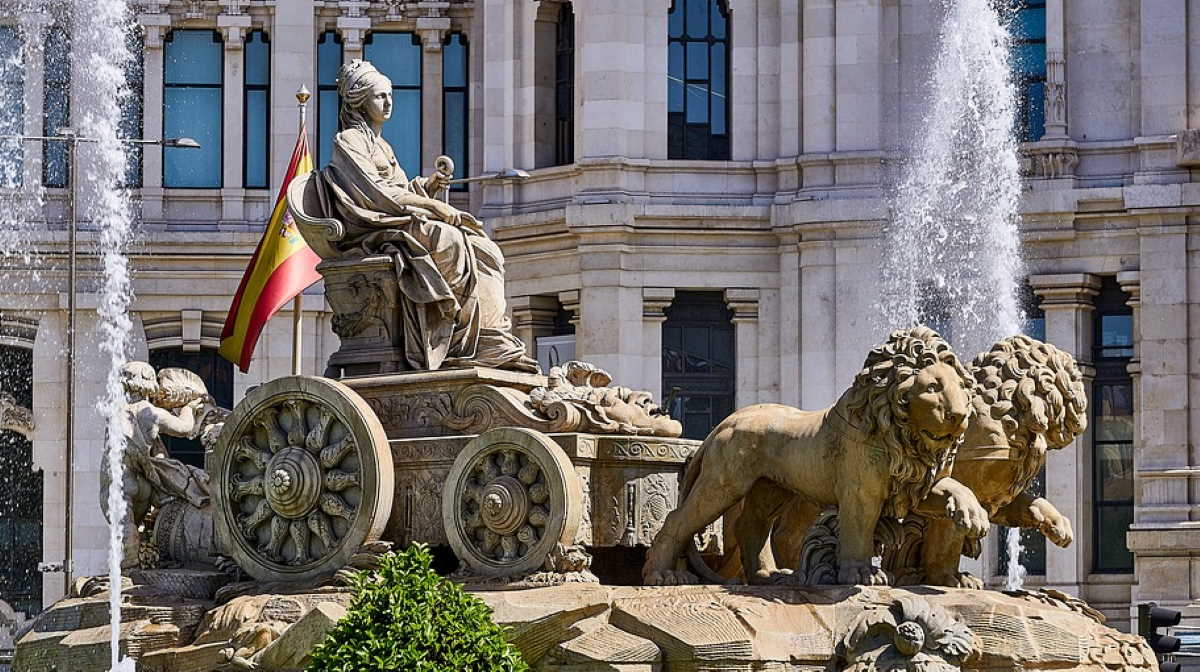 Close   Madrid
The measure has been adopted to stop the transmission of coronavirus into and out of the Spanish capital and its surrounding region over the long holiday weekend that lasts from December 5 until December 8.

"We want things to be as good as possible as we approach Christmas," explained the Madrid region's deputy health chief, Antonio Zapatero. He said the decision had been taken "in the interest of prudence."

The decision to seal off the Madrid region is a repeat of the action taken by the regional government during the recent three-day' weekends ending on Nov. 1 and Nov. 9.

Zapatero said that the 12 midnight to 6 a.m. curfew currently in place in the region would remain in force, and gatherings will also remain limited to six people.

Friday also saw Spanish Prime Minister Pedro Sanchez announce that his government had prepared "a comprehensive vaccination plan" that would be approved at the next meeting of his cabinet on Tuesday.

Speaking at an event in the La Rioja region in the north of Spain, Sanchez said the plan would make Spain "the first country within the EU, along with Germany, to have a full vaccination plan."

"We are ready. Our forecasts ... show that a very substantial part of the Spanish population will be able to be vaccinated, with all guarantees, within the first half of the year," he said. ■

Farmers in northern UK to get trees to plant from NFU