Staff Writer | February 14, 2019
The Lithuanian police announced on Wednesday that they have seized 1.5 tons of hashish shipment worth around 20 million euros (22.6 million U.S. dollars), the largest in the country's history. 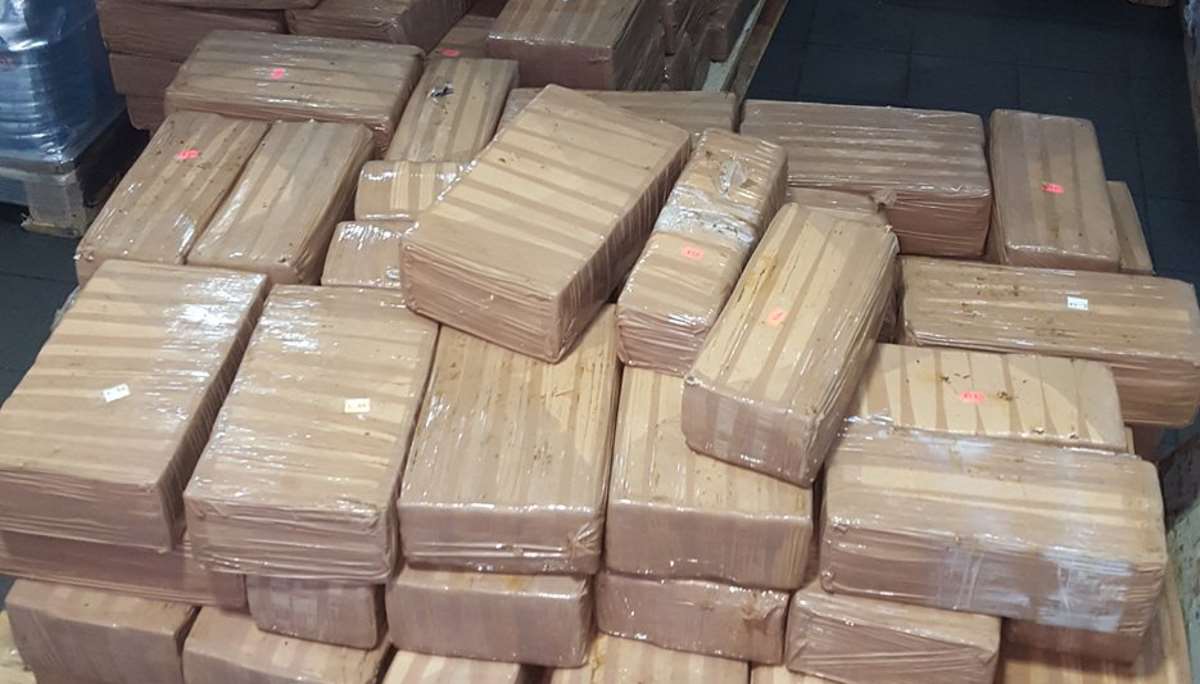 Europe   The hashish was prepared to be delivered from Morocco and Spain to Russia
The hashish cargo hidden in a truck was seized in a joint operation of Lithuanian criminal police and the country's prosecutors near the Lithuanian and Latvian border, according to the announcement.

"This was a long, thorough and especially secret investigation by the police and the prosecutors, and we had managed to track an international drug trafficking network," said Linas Pernavas, the Chief of Lithuanian Police, during a press briefing on Wednesday afternoon.

The hashish was prepared to be delivered from Morocco and Spain to Russia, said the Lithuanian Police.

One of the suspects is an owner of a local cargo company, revealed the country's police.

Lithuania, a small Baltic country with a population of less than 3 million, is an important logistics connection between the Western countries and Eastern Europe.

"Lithuania was and remains a transit country in a global drug smuggling map, with narcotics heading from Morocco, UK, the Netherlands to Russia, mostly Moscow and Saint Petersburg," said the country's Police in the announcement.