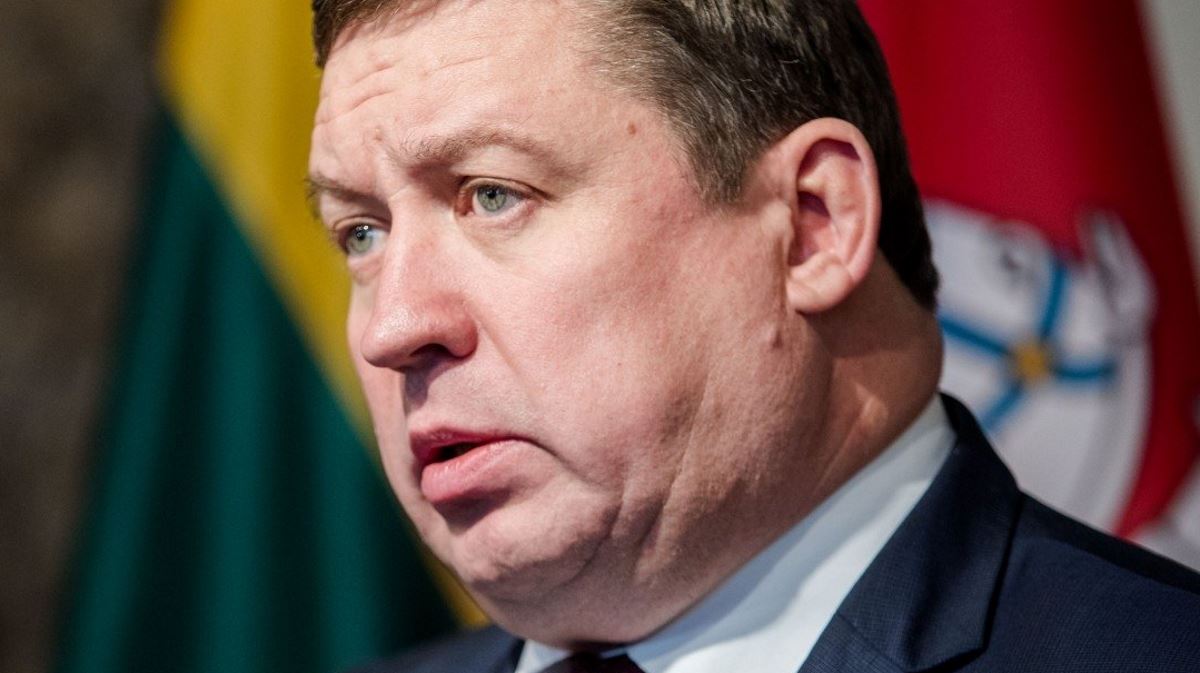 Europe   The sender pretended to be an employee of the country's Defense Ministry
According to the statement, during the attack a local news website Kas vyksta Kaune was hacked to post fake news about Karoblis's involvement in corruption. Fake news also has spread across social media.

On Thursday, the President's Office, the government and the country's parliament also received fake emails with information about the defense minister's involvement in bribery.

The e-mails also included links possibly leading to malicious addresses, according to the Defense Ministry.

The sender pretended to be an employee of the country's Defense Ministry.

Lithuania's National Cyber Security Center started investigation on the attack, the Ministry said in the statement.

"This incident is just another piece of evidence that in the age of technology we are living in the conditions of cyber warfare," said Karoblis in the statement.

The minister said the attack was also aimed to "discredit the entire National Defense System and to hurt the public trust and support to the Armed Forces".

On Thursday, Lithuanian National Cyber Security Centre urged Lithuanians "to think critically and not to give in to manipulation". ■

U.S. blizzard forces closure of some grain processors and elevators