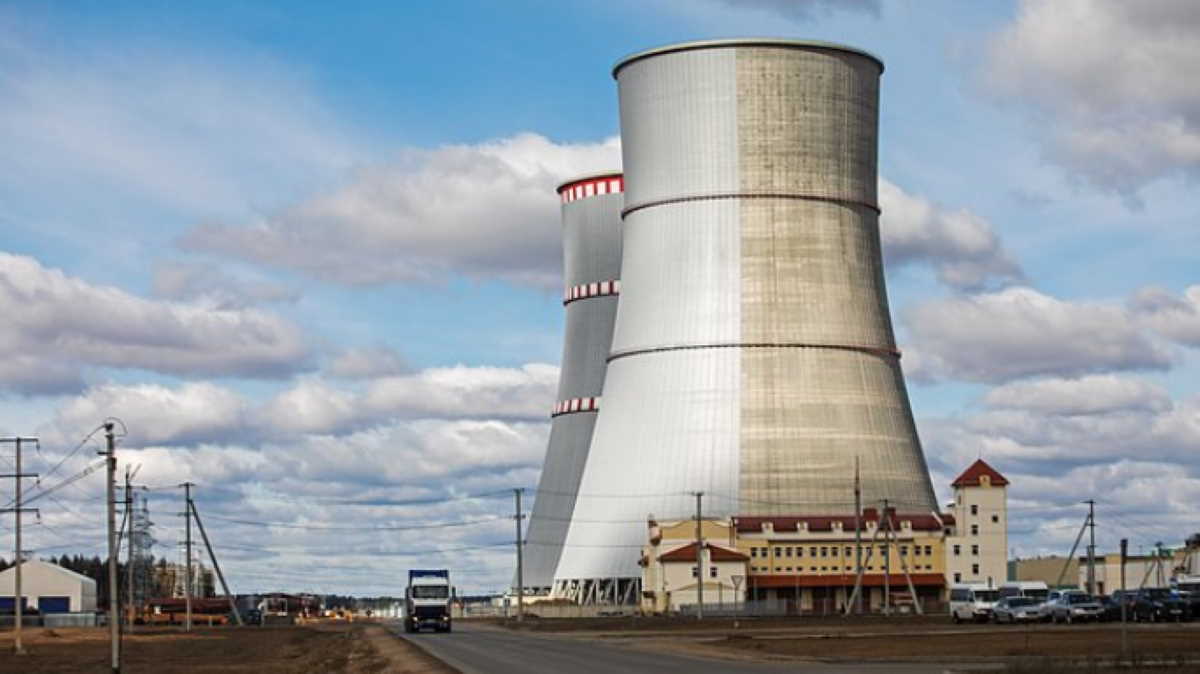 Lithuania   Astravyets
Jaroslav Neverovič, an adviser to the Lithuanian president, said it was crucial for Latvia to take “a principled position that safety is [most important] when it comes to nuclear energy”.

Lithuania wants all three Baltic countries to sign a political declaration on restricting unsafe and "dirty" electricity imports, which would include energy produced at the Belarusian nuclear plant under construction just 50 kilometres from Vilnius.

However, Riga has so far refused to sign the document. “There is no Latvian signature on that memorandum yet, but the most important thing is that we agree that safety is key, and as we are moving fast with the synchronisation project, this issue will be automatically resolved by the end of 2025,” said Neverovič.

The Baltic countries aim to disconnect their power grids from the post-Soviet BRELL ring, which also includes Russia and Belarus, to join with the Continental European system by 2025.

“There is an agreed political memorandum among the three Baltic states and the European Commission which discusses this issue in detail,” Neverovič said.

The Latvian government has decided to switch to electricity trade with Russia for technical and economic reasons once Lithuania halts imports from Belarus.

This may open up access for Astravyets electricity to the common Baltic market via Russia.

Meanwhile, Estonia and Poland support Lithuania in its boycott of electricity from the Astravyets plant, and Ukraine's Energy and Environment Minister Olga Buslavets has also backed Vilnius’ position, according to the adviser.

Belarus' Energy Ministry said last Wednesday that nuclear fuel had been delivered to Astravyets for the plant's first reactor. In response, Vilnius has called on Minsk to suspend the launch of the plant.

Containers with bananas held up at Iran's southern ports