Libya says probe of seized tanker to start after quarantine

Christian Fernsby ▼ | March 26, 2020
Libya's internationally recognized government will start an investigation into a tanker over alleged sanctions-breaking after a period of quarantine ends in two weeks, the coast guard commander who seized the vessel said on Wednesday. 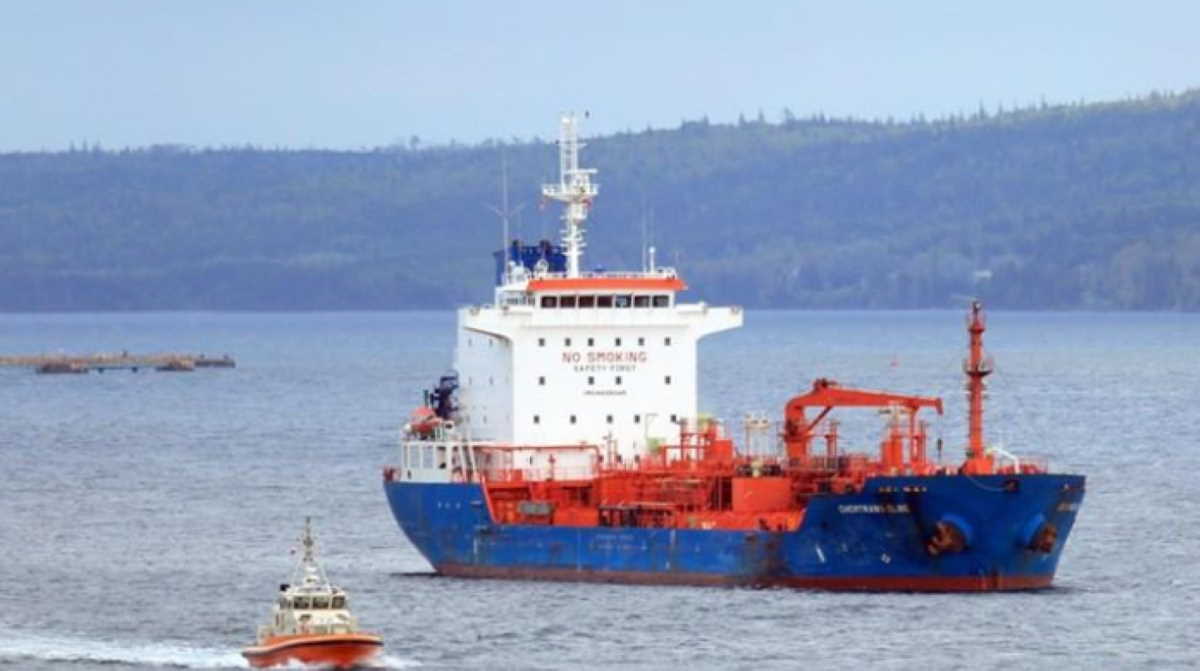 Benghazi is the seat of a parallel administration in the east whose Libyan National Army (LNA) has been trying for a year to capture the capital Tripoli, where the internationally recognized Government of National Accord (GNA) is based.

"Our patrols seized the Gulf Petroleum 4 ship three days ago after we received reports by NOC that the ship was carrying jet fuel from the port of Sharjah to the port of Benghazi," said Issa, commander of the central region coast guard.

He said the tanker's captain had said it had been carrying kerosene and had offloaded, but added that samples had been sent to the NOC laboratory at Brega for testing.

The vessel had a fuel leakage that caused a small fire and a burn injury to a crew member before the coast guard seized the ship, according to Issa.

A formal investigation will start after two weeks when a quarantine to prevent coronavirus contagion ends, he said.

Diplomats who work on Libya said the delivery might constitute a breach of the arms embargo because NOC has said it delivered sufficient jet fuel to eastern Libya to supply civilian aviation.

Although NOC is based in Tripoli, it operates across the country and is recognized internationally as the only legitimate exporter of Libyan oil. The eastern administration has pushed its allies to challenge that and allow it to export energy.

The United Nations Libya mission also said delivering jet fuel would break international law. "Such an act would be a violation of U.N. Security Council resolutions as it undermines the integrity and unity of the NOC and threatens to weaponize the oil sector," it said in an email last week.

A parallel state oil company set up by the Benghazi administration issued a statement last week saying the NOC had not supplied enough jet fuel to eastern Libya.

It described the NOC's statement accusing it of breaking the embargo as an attempt to bring down new international sanctions on the east, but it neither confirmed nor denied that Gulf Petroleum 4 had delivered jet fuel. ■