Lebanon's leaders warned in July about explosives in port

Christian Fernsby ▼ | August 11, 2020
Lebanese security officials warned the prime minister and president last month that 2,750 tonnes of ammonium nitrate stored in Beirut’s port posed a security risk and could destroy the capital if it exploded, according to documents seen by Reuters and senior security sources. 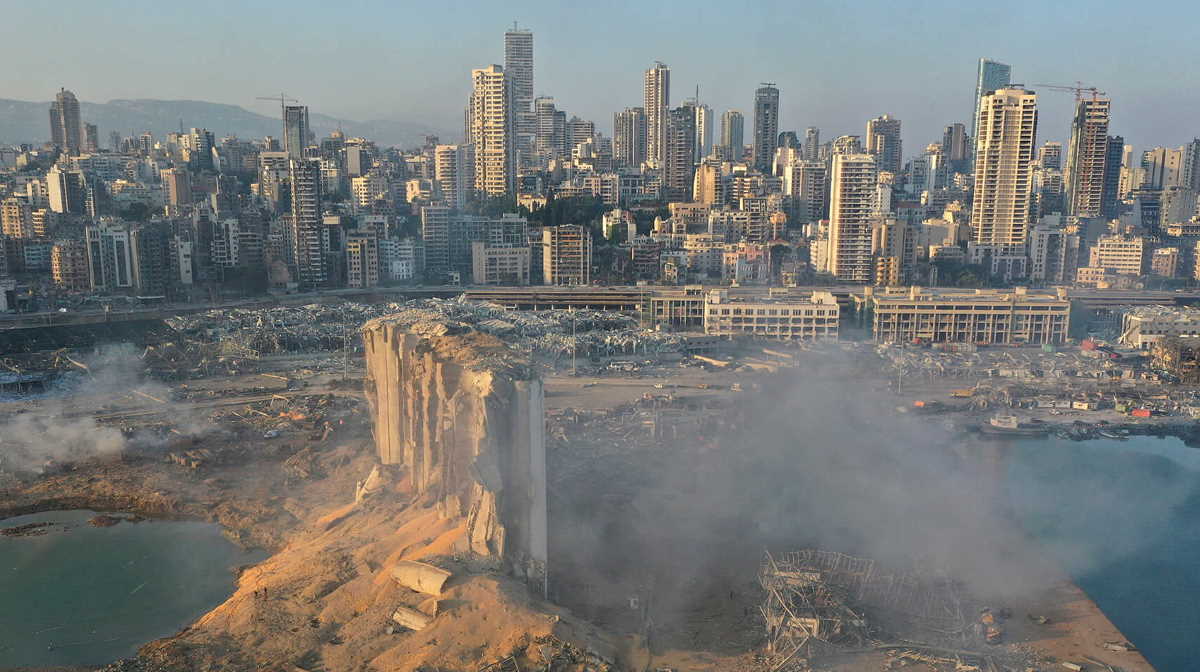 Ammonium nitrates   Lebanon
A report by the General Directorate of State Security about events leading up to the explosion included a reference to a private letter sent to President Michel Aoun and Prime Minister Hassan Diab.

While the content of the letter was not in the report seen by Reuters, a senior security official said it summed up the findings of a judicial investigation launched in January which concluded the chemicals needed to be secured.

The state security report, which confirmed the correspondence to the president and the prime minister, has not previously been reported.

“There was a danger that this material, if stolen, could be used in a terrorist attack,” the official told Reuters.

“At the end of the investigation, Prosecutor General (Ghassan) Oweidat prepared a final report which was sent to the authorities,” he said, referring to the letter sent to the prime minister and president by the General Directorate of State Security, which oversees port security.

“I warned them that this could destroy Beirut if it exploded,” said the official, who was involved in writing the letter and declined to be named. ■