Christian Fernsby ▼ | October 2, 2020
Lebanon has asked Interpol to issue arrest warrants for the Russian captain and owner of the ship that brought the explosive material that detonated at Beirut port in August. 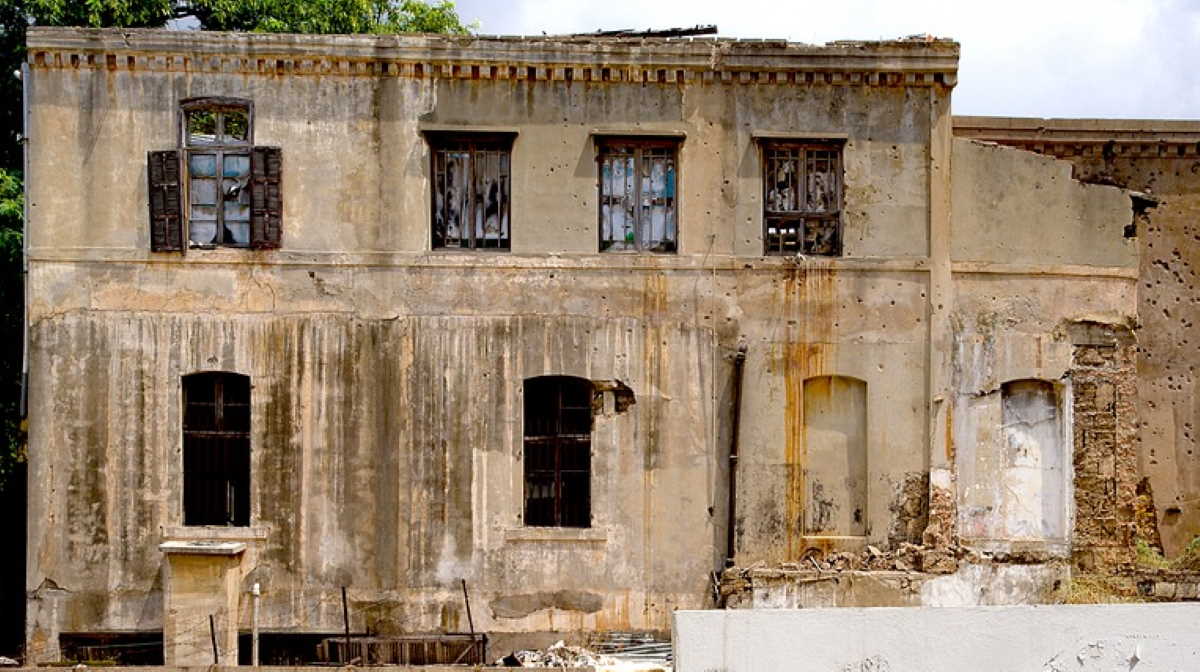 Lebanon   Beirut
About two months after the explosion that injured thousands and ravaged the Lebanese capital, questions remain about why and how the cargo was abandoned in Beirut.

Authorities have blamed it on the huge stockpile of ammonium nitrate, used for fertilizer but also for explosives, going up in flames after being stored in poor conditions at the port for years.

There have also been accusations of negligence against Lebanese authorities. Nearly 20 people have been detained in Lebanon after the blast including port and customs officials.

Boris Prokoshev was captain of the Rhosus ship when it arrived in Beirut in 2013, and he had identified Igor Grechushkin, a Russian businessman in Cyprus, as the owner. A security source and a judicial source said they were the two for whom Lebanon asked for arrest warrants on Thursday. ■

Loss of smell could be highly reliable indicator of coronavirus