Christian Fernsby ▼ | October 12, 2019
Leakage of cargo from an Iranian-owned oil tanker apparently hit by missiles in Red Sea waters off Saudi Arabia has been stopped as it heads for the Gulf, Mehr reported. 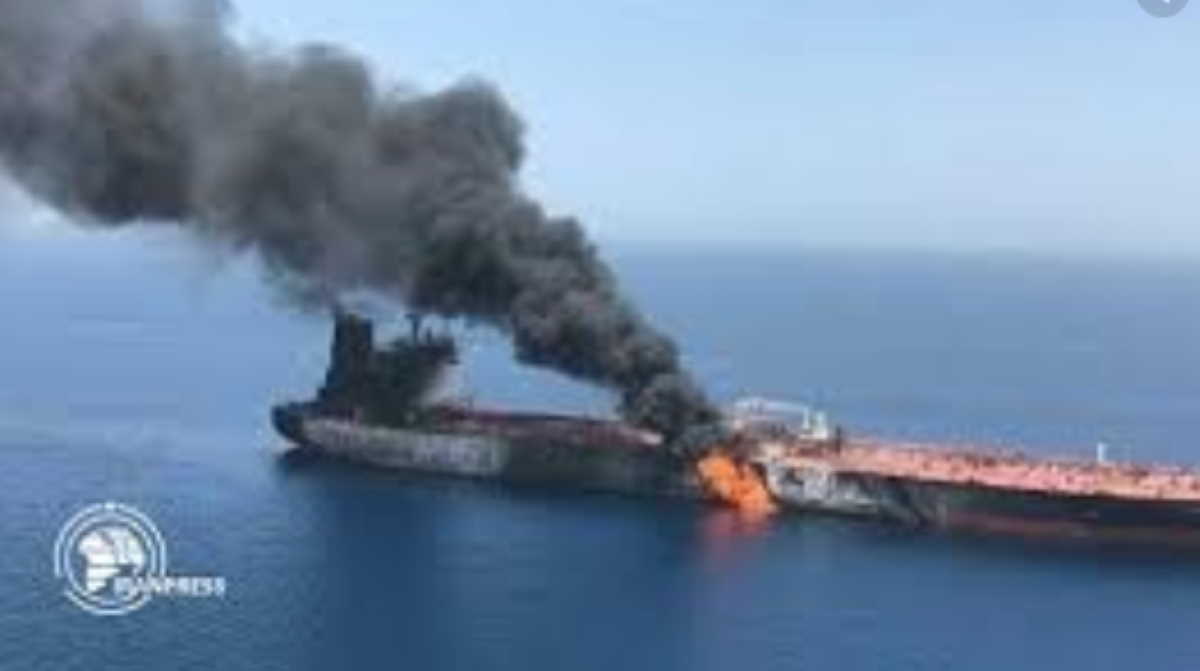 Middle East   Explosion on Iranian tanker
The tanker Sabiti was targeted on Friday, Iranian media reported earlier, an incident that if confirmed will stoke friction in a region rattled by attacks on tankers and oil installations since May.

“The tanker is heading for Persian Gulf waters and we hope it will enter Iranian waters safely,” Mehr quoted an unnamed official as saying. “The cargo leakage has stopped.”

The incident, yet to be independently confirmed, is the latest involving oil tankers in the Red Sea and Gulf region, and may ratchet up tensions between Iran and Saudi Arabia, long-time regional adversaries fighting a proxy war in Yemen, which lies at the southern end of the Red Sea. ■

UK, Germany and France trying to find diplomatic solution for ships Iran seized from UK
Saudi Arabia refuses to give back Iranian oil tanker after two months
UAE oil tanker stopped transmitting its location over two days ago in Strait of Hormuz