Christian Fernsby ▼ | May 15, 2019
Landslides in Indonesia triggered by heavy rains have killed at least five in an illegal gold mine in the west of the country, local media reported on Tuesday. 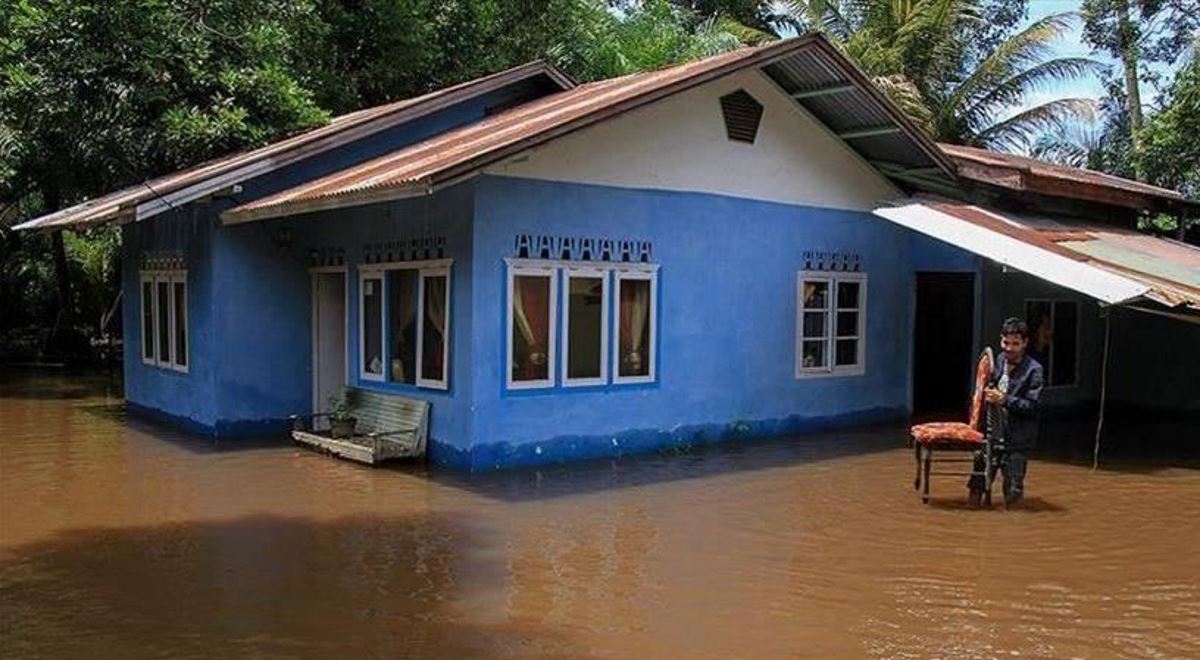 Asia   Indonesia rain
According to the daily Jakarta Post, dozens of workers were buried under the mine on Mount Pongkor in Nanggung district last Sunday at around 10 p.m. (GMT1500), some 60 kilometers (37 miles) southwest of the capital Jakarta.

Sunday witnessed hours of heavy downpour which caused the landslides, the report added, with search and rescue efforts ongoing amid steep terrain and bad weather.

"The deceased are yet to be identified. Three people have survived the calamity," said Sutopo Purwo Nugroho, spokesman of the National Disaster Mitigation Agency.

He noted that unstable terrain combined with heavy rains triggered the landslides, buried dozens of miners.

"There were around 20 miners working that night, according to information from locals," he said.

The Pongkor area attracts a large number of illegal gold miners who lack proper skills and tools, the report added. ■

Iberiabank Corporation names J. Michael Kemp, Sr. to its board