Christian Fernsby ▼ | August 3, 2020
Heavy rain in Nepal triggered landslides on Monday that killed eight labourers at a construction site and two members of a family. 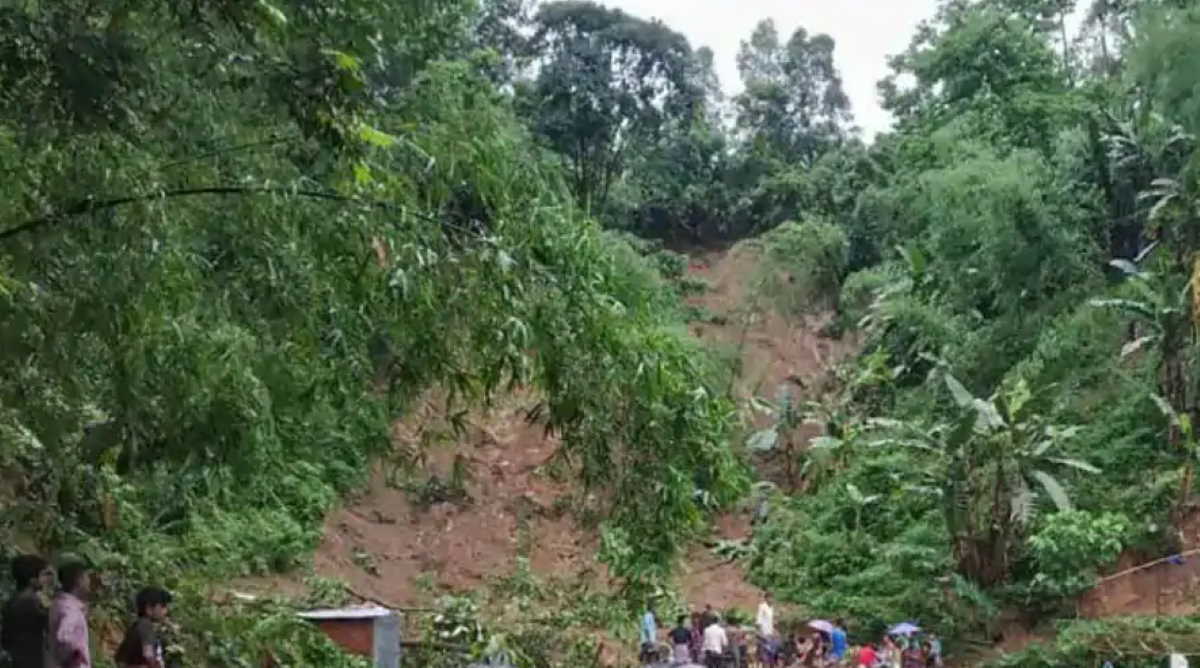 Tragedy   Landslides
Nepali government official Murari Wasti told Reuters that the labourers were sleeping in a tin roof shelter near the capital, Kathmandu, when the landslide hit.

"Rescuers dug through the mud and took out all eight bodies," Wasti said.

One injured labourer had been taken to hospital.

A second landslide nearby killed a woman and her husband. ■