Christian Fernsby ▼ | July 10, 2020
Kuwaiti prosecutors on Thursday issued an arrest warrant for the son of a former prime minister and his partner amid a corruption probe of the so-called Malaysian Sovereign Fund case. 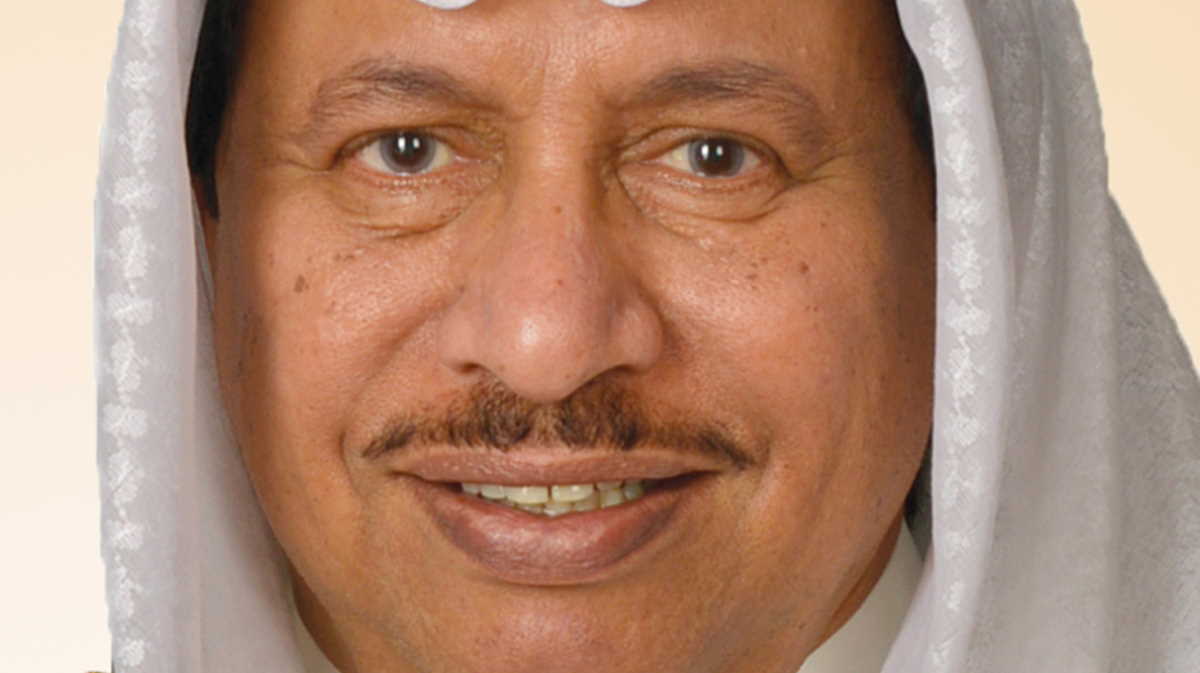 Over the past three years, complaints and media reports alleged that Sheikh Sabah was complicit in suspicious financial transactions and foreign illicit deals in which his fortune reportedly exceeded $1 billion.

In June, the public prosecution in the Gulf country ordered a travel ban on Sheikh Sabah and his minor children, freezing their assets.

Qatar given 48 more hours to respond to demands
Egypt: We stand by list of demands to Qatar
UAE warns Qatar to shift policy on terrorism or suffer