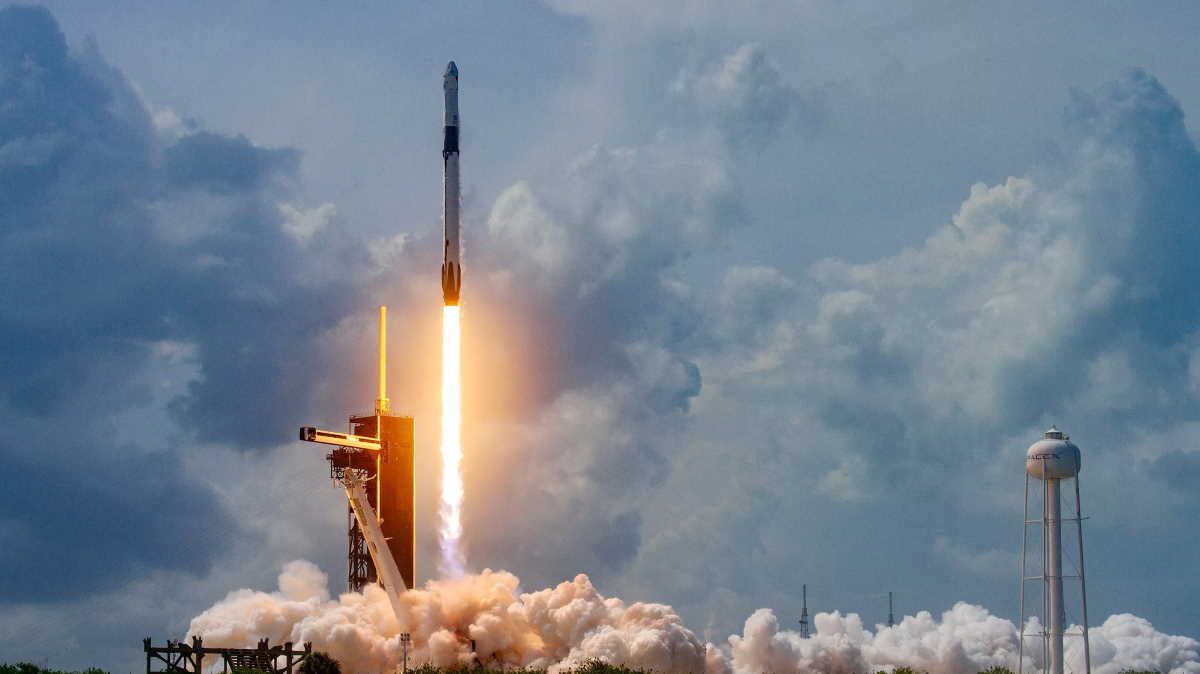 Satellite   Anasis II
The Anasis II arrived successfully at the geostationary orbit, about 36,000 km above the Earth, at around 7:11 a.m. local time Friday after the 10 day orbital migration, according to the Defense Acquisition Program Administration (DAPA).

The Anasis II satellite lifted off atop a Falcon 9 Block 5 rocket, manufactured by the U.S. commercial space company SpaceX, from the Kennedy Space Center in Florida on July 21.

The South Korean military will take over its first communications satellite for military purposes only around October, after testing functions and operability, the DAPA said.

South Korea has separately developed eight different devices that can be connected on the ground to the satellite, planning to take a final operability test by the end of this year for the military purposes.

With the satellite, the South Korean military would significantly enhance its transmission capacity and anti jamming capability by securing a core system for the network centric warfare.

South Korea has become the 10th country in the world to run a military only communications satellite. ■

Russia’s industrial production to remain at 2019 level in 2020