Christian Fernsby ▼ | April 22, 2019
The operator of the Nembe Creek Trunk Line, one of the two key pipelines of Nigeria’s Bonny Light crude grade capable of transporting 150,000 bpd to the export terminal, declared on Sunday force majeure, due to a fire suspected to have been the result of an illegal third-party breach. 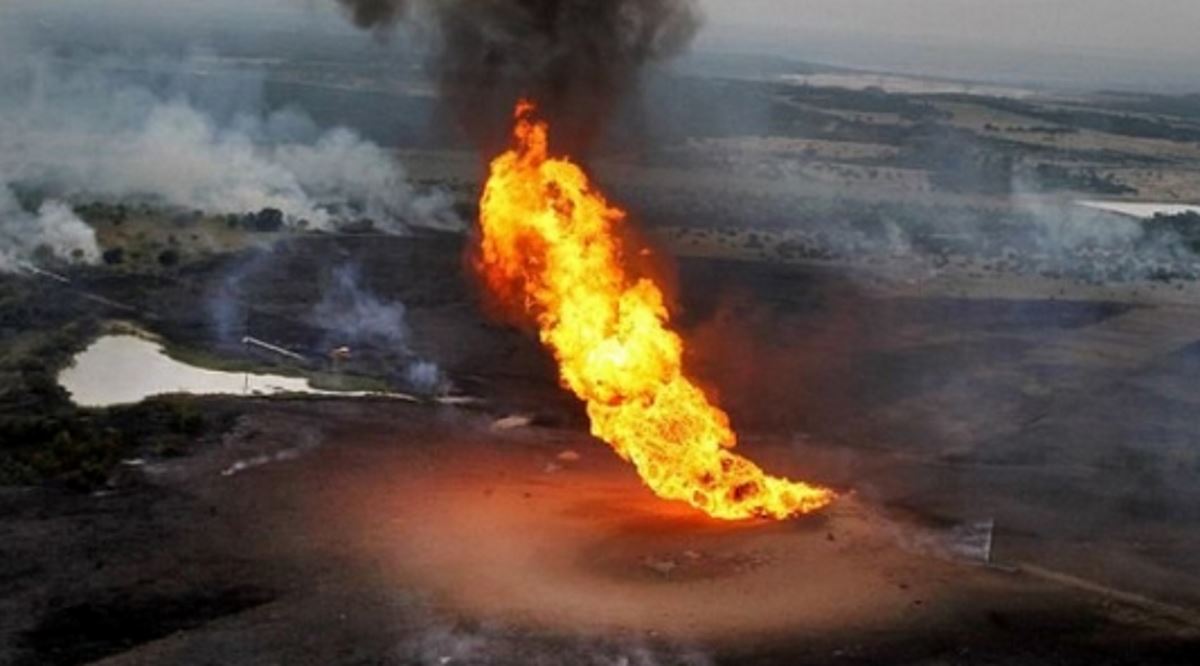 Africa   Nigerian oil export pipeline
“Our Operations Emergency Response team was immediately activated and following its urgent intervention and containment action, we are constrained to shut in injection as well as other related operations into the NCTL. In accordance with standard procedure, we requested the other injectors to do same,” Nigerian operator Aiteo said in a statement, as carried by Sahara Reporters.

Before the fire broke out, the Nembe Creek Trunk Line was operating smoothly, which raises suspicion that the fire was the result of an “illegitimate, third-party breach of the functionality of the pipeline,” the statement by Aiteo spokesman Ndiana Matthew said. ■