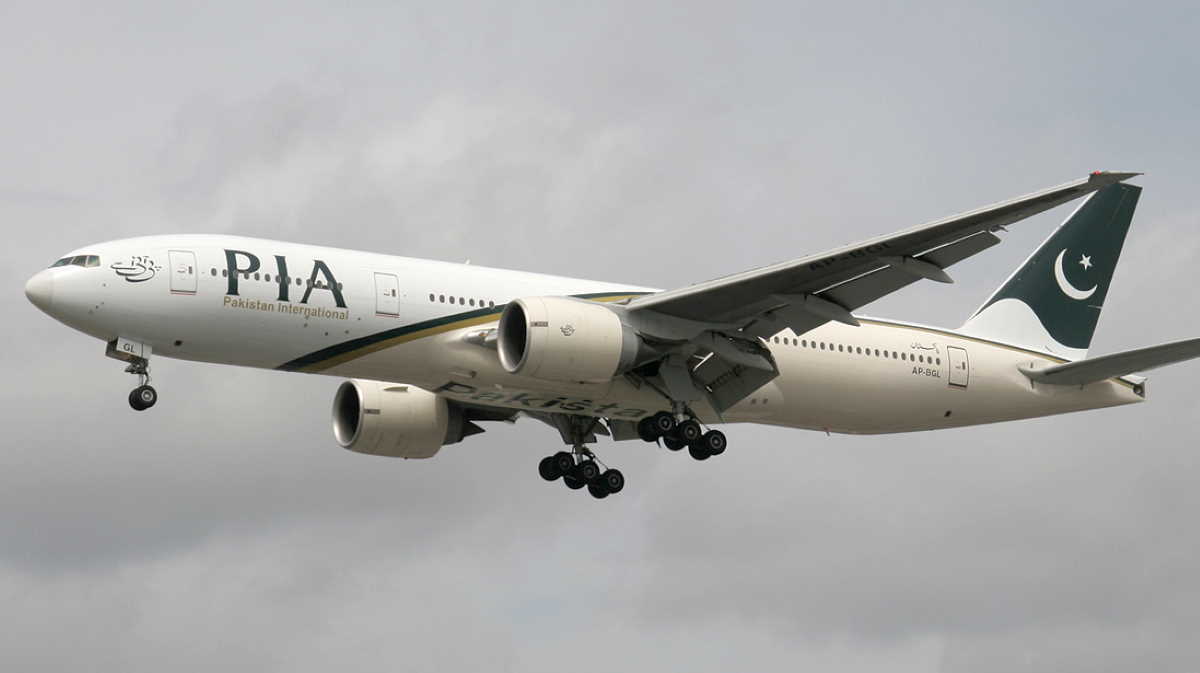 Asia   Pakistan International Airlines
The flight was carrying about 200 passengers onboard after one of its engines caught fire minutes after take-off.

The Jeddah-bound flight PK-759 was forced to make an emergency landing back to Allama Iqbal International Airport Lahore after one of its engines caught fire during take-off. "One of the engines of the aircraft caught fire during the take-off on Sunday morning and the pilot alerted the control room about it and sought for an emergency landing," an official of the airlines told PTI.

He said the pilot successfully landed the plane and no passenger was injured.

The passengers were sent to Jeddah on another aircraft in the afternoon while the plane has been grounded for repair work. PIA spokesperson Mashhood Tajwar, however, claimed that the plane had not caught fire.

Savannah Petroleum to export oil via Niger-Benin Pipeline in 2021