Christian Fernsby ▼ | February 24, 2020
A report from Japan's TV station Asahi Corporation suggested yesterday that the Wuhan coronavirus could have originated in the United States. 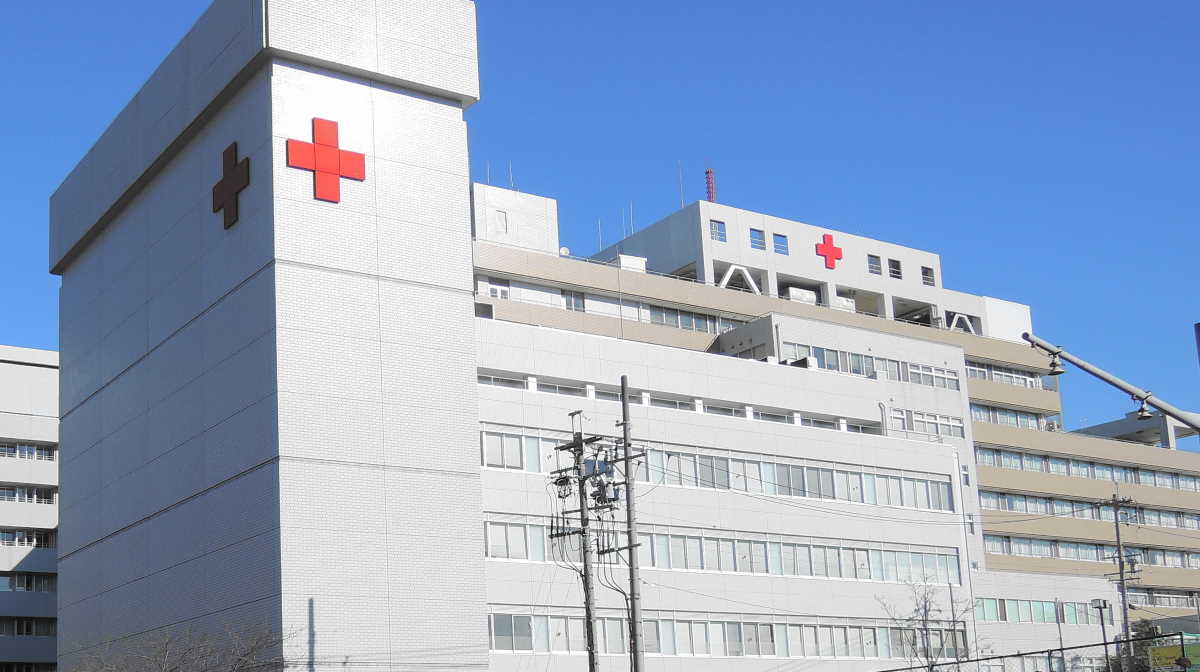 Health in Japan   Japan hospital
The television station said the cases of influenza recorded in the last decade on U.S. soil could be caused by the new coronavirus and that the U.S. government was perhaps aware of its spread throughout the country.

However, the source clarifies that it is unknown whether the 14,000 Americans killed by influenza contracted the coronavirus.

On February 14, the Centers for Disease Control and Prevention in the United States indicated they will evaluate people with influenza like illness to detect the new coronavirus in public health laboratories in Los Angeles, San Francisco, Seattle, Chicago and New York.

According to several users of the Chinese social network Weibo, the North American delegates who participated in the World Military Games held in Wuhan in October were the ones who introduced the virus in China.

'Perhaps there was a mutation in the virus, which made it more deadly and contagious, and caused a widespread outbreak this year,' they published.

Meanwhile, Shen Yi, a professor of International Relations at Fudan University, based in Shanghai, said global virologists are working to track down the origin of the virus, including intelligence agencies.

'The symptoms and contagiousness of Wuhan coronavirus are evident to everyone, so it is impossible to hide the origins of the disease for much longer,' said Shen, who urged the public to rely more on the facts.

Asahi's report is using ambiguous Japanese expressions to lead readers to think that the new coronavirus is more serious than it appears to be in the United States, he added.

U.S. authorities have so far confirmed 35 cases in the country and expressed concern that further spread of Wuhan coronavirus cause a shortage of crucial medical supplies.

Over the last 10 years the medical centers of that country have been receiving between nine and 45 million patients sick with seasonal flu. ■