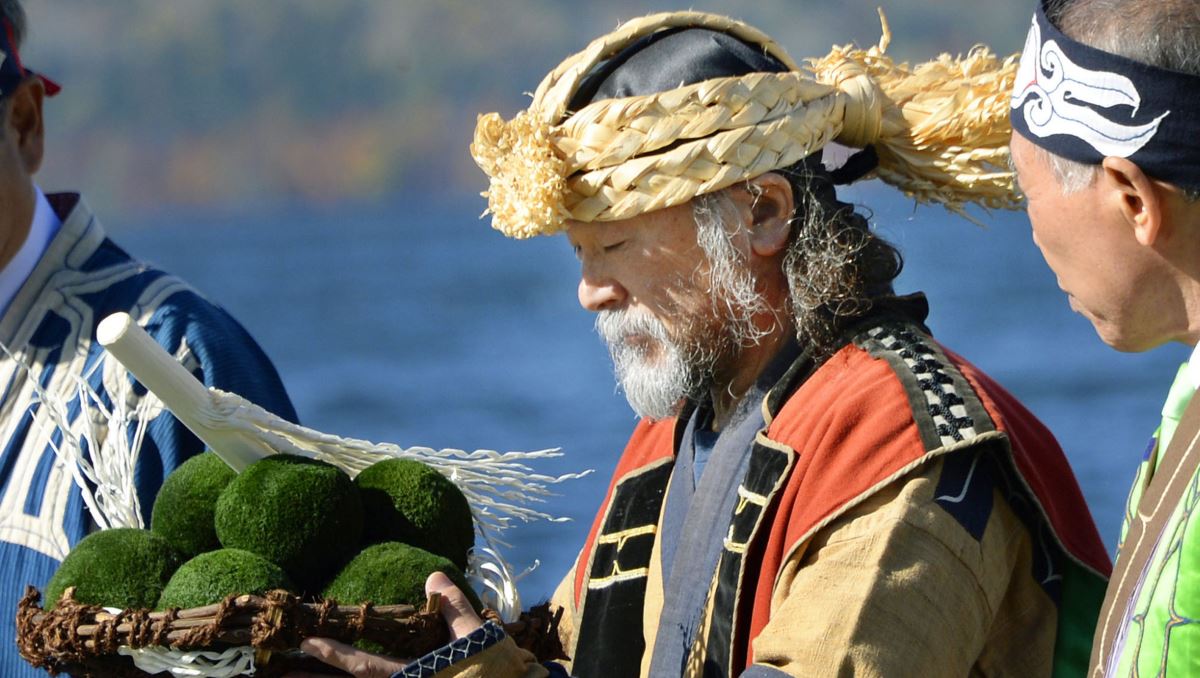 The new law will allow the Ainu to observe and maintain traditional practices such as collecting wood from national forests and catching fish in rivers, using time-honored, traditional methods.

Head of the Ainu Association of Hokkaido, Tadashi Kato, pointed out that the new law did not cover ways to improve the living standards of the Ainu people.

According to a 2017 survey conducted by the government of Hokkaido, the percentage of Ainu advancing to universities stood at 33.3 percent, more than 10 points lower than the rest of the population in areas where Ainu live.

In March, Ainu activists launched protests, in Sapporo, Hokkaido, to highlight the inadequacy of the legislation regarding the representation of the Indigenous practices.

Several representatives of the Ainu Association, who were in attendance at Friday’s plenary session, expressed disappointment that the new law did not thoroughly address historical discrimination and criticized the legislation as being too similar to the old laws. ■

London Borough of Culture: Just 24 hours left to bid
Typhoon on course to hit Japan, could be strongest in 25 years
Most powerful typhoon in 25 years strikes Japan

PPG appoints Cathy R. Smith and Steven A. Davis to board