Christian Fernsby ▼ | October 28, 2020
A total of 352 stolen motor vehicles have been seized on their way to their final destination as a result of the Joint Action Day (JAD) ‘Mobile 3’ supported by Europol. 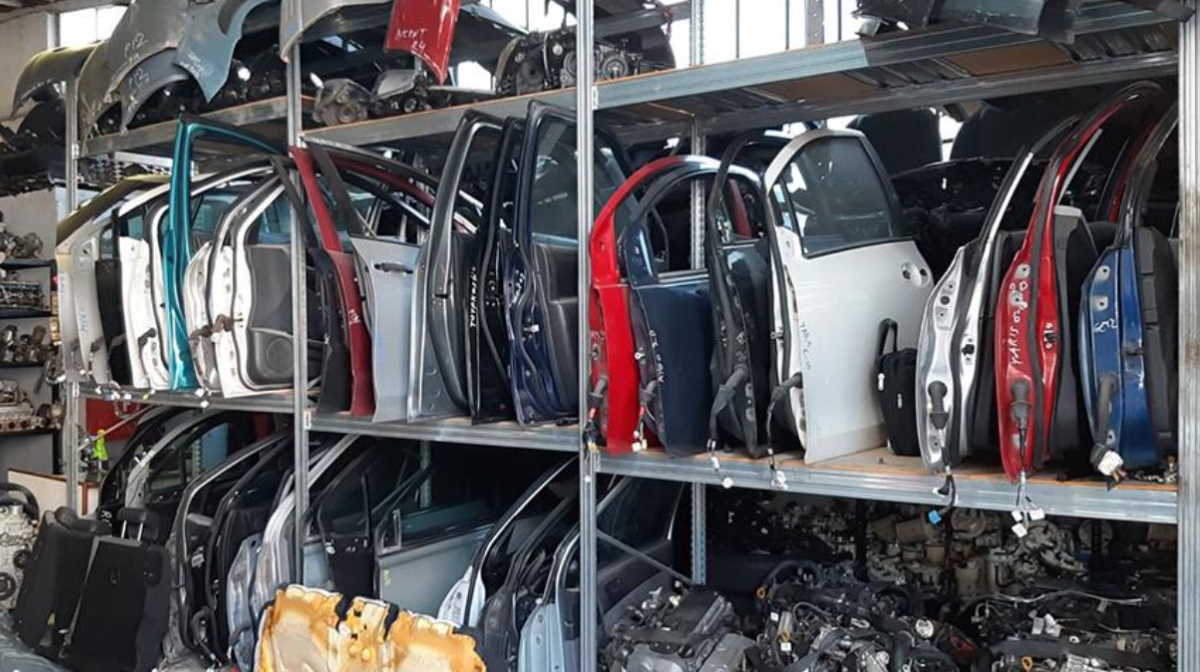 JAD Mobile 3   Europol
A further 1 077 stolen vehicles parts have been confiscated, and dozens of forged or falsified vehicles documents seized.

Some 44 548 checks were carried out against various databases during this two-week long operation (12-23 October 2020) carried out in the framework of the European Multidisciplinary Platform Against Criminal Threats (EMPACT).

Led by the European Border and Coast Guard Agency FRONTEX, this operation focused on checks on border crossing points and in-land activities in 17 EU countries and 5 countries in the Balkan region.

In close cooperation with private industry, including the car industry, boats/vessels manufacturers, rental and leasing companies as well as the use of Europol databases, the border control officers at the external EU border prevented many vehicles and boats from being smuggled overseas. As an example the Greek Police seized 15 vehicles from rental companies which criminals attempted to smuggle out from the EU.

Activities focused on checks of vehicles and boats resulted also in apprehension of 2 985 illegal migrants on the way to the EU via the land and sea routes. 17 facilitators of migrant smuggling have been located and arrested.

The main destination countries of the migrants were Germany and Italy. The facilitators transported the migrants on land routes in trailers, but as well on small boats via the Adriatic Sea.

FRONTEX set up a Coordination Centre at its headquarters in Warsaw, where officers from participating countries exchanged operational and intelligence information efficiently. Europol supported remotely by crosschecking in real time the information collected in the field against its databases.