Christian Fernsby ▼ | April 4, 2020
As Italy's death toll from the novel coronavirus neared 14,000 - the highest in the world - a small town in the worst-hit Lombardy region has surprisingly registered zero infections. 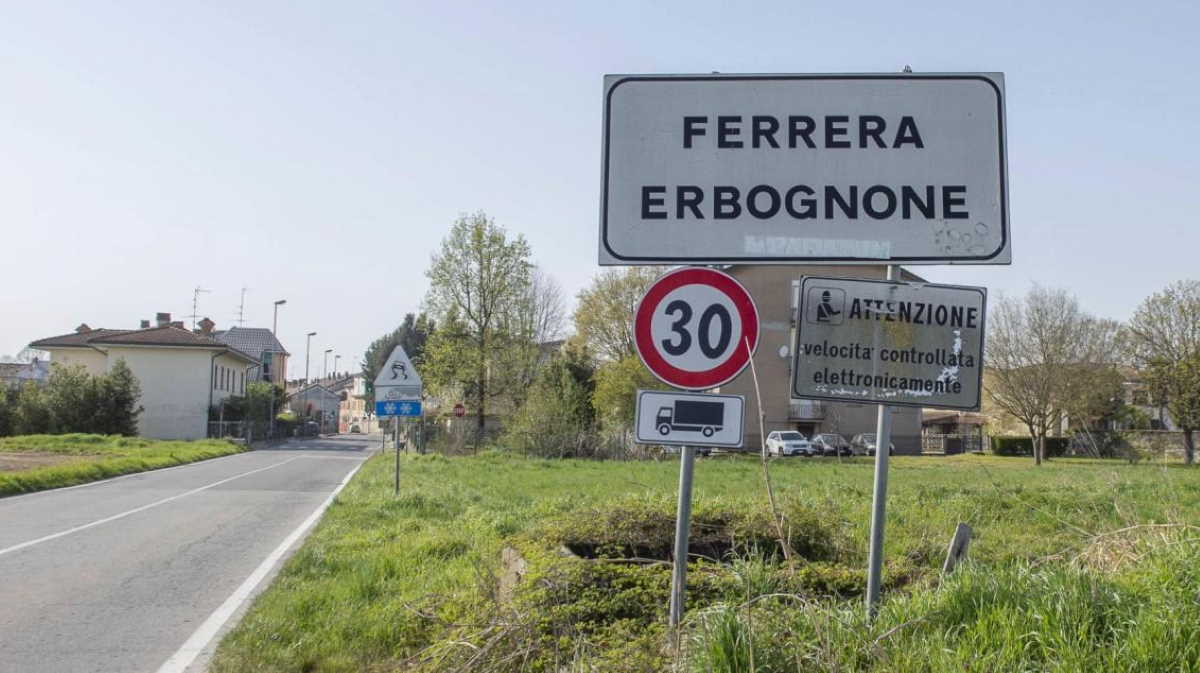 Italy   Ferrera Erbognone
Ferrera Erbognone, about 50 kilometers (31 miles) from the financial hub of Milan, has just over 1,000 inhabitants, but has attracted the attention of a group of researchers at the Mondino Institute of Pavia. They will conduct blood tests to see if there is a scientific explanation for their “resistance” to COVID-19.

A tentative hypothesis suggests that the locals have developed antibodies able to resist the virus, which could help scientists to find a vaccine and block the pandemic that has so far infected more than 25,000 in Lombardy alone.

This wealthy northern region remains the epicenter of Italy's outbreak, with almost 8,000 deaths, and one of the highest death rate. But Ferrera Erbognone has so far been spared.

Scientists at the Mondino Institute will investigate if that has anything to do with hereditary reasons in this remote town.

Ferrera’s Mayor Giovanni Fassina, however, does not believe the town’s unique record is due to genetics.

"We are like everyone else,” he told the Italian daily La Stampa, adding: “Our population has just been very loyal in respecting the [lockdown] precautions."

Fassina, however, has asked all the town’s families to voluntarily book appointments at a laboratory of the nearby town of Sannazzaro de’ Burgondi to run blood tests that will then be studied by the Mondino Institute.

The mayor explained that the research project has been approved and financed by the municipality, but now needs the approval of Lombardy region.

“We have an elderly population and a high average age here, so there is certainly a high vulnerability," he said. He also warned against the risk of “creating false expectations or myths based on nothing,” adding that it will take at least two months for the research results to be released. ■

Africa to lose $200bn this year due to coronavirus