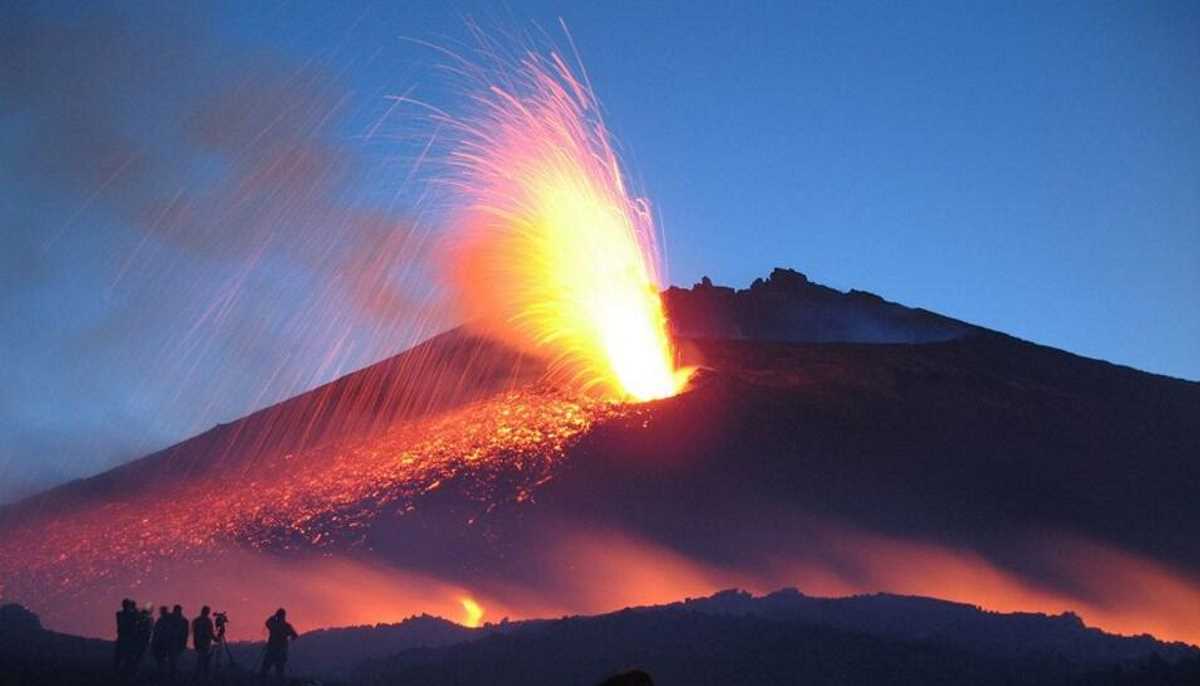 World   Etna
A mighty eruption of Sicily's Mt. Etna sent molten lava 1.5 kilometers down one side of the mountain and forced the evacuation of some residents of the area.

The ash strewn into the air was visible all across eastern Sicily, and it limited visibility to the point that officials closed the two airports in Catania, Sicily's second-largest city.

Media reports said that by Saturday morning, the airports were operating at partial capacity and would fully re-open by Sunday.

According to local media reports, Mt. Etna had been producing puffs of smoke in recent weeks, and it had a small eruption in December.

The last major eruption of Mt. Etna took place more than a decade ago.

Earlier this month, a volcano on the small island of Stromboli, around 100 kilometers north of Mt. Etna, erupted, leaving one hiker dead and forcing dozens of tourists and residents to flee.

Heat wave in U.S. kills 6 amid high temperatures and humidity