Italy, Spain to gradually return to normal after coronavirus

Christian Fernsby ▼ | April 16, 2020
The worst-hit countries in Europe by the coronavirus, Italy and Spain, are planning to return to normal life gradually as the daily death toll and confirmed new cases wind down. 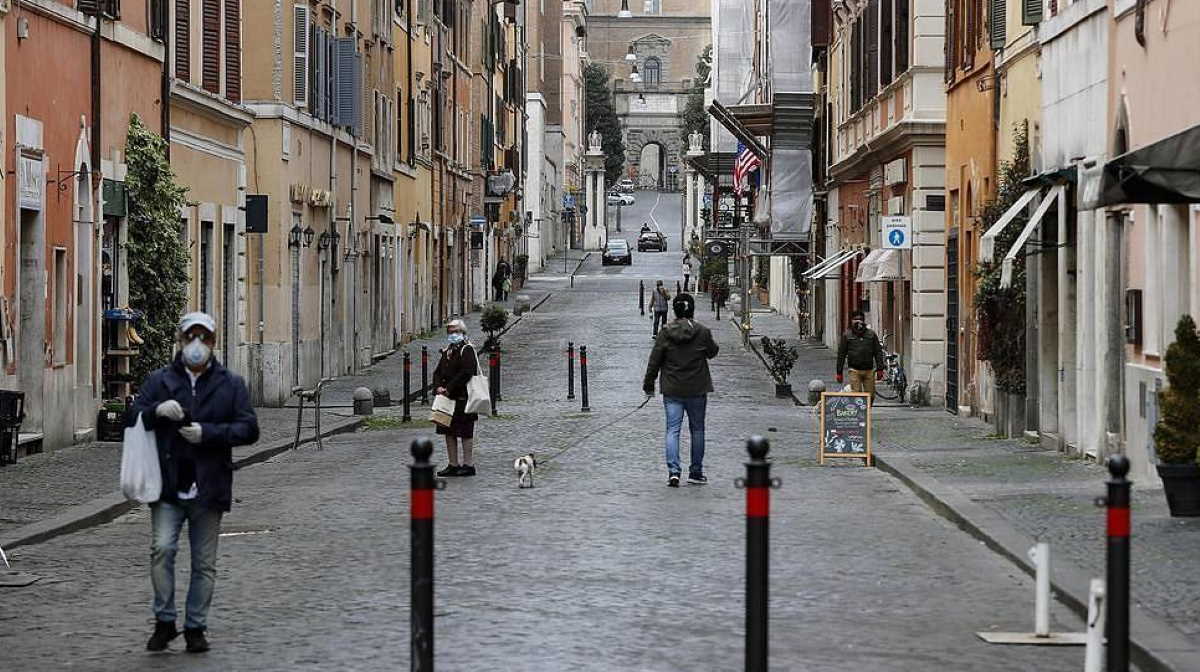 Life   Italy street
After more than a month fighting COVID-19, the two Mediterranean countries managed to bring the infection and death rates under control and are working with each other and the EU to mend their economies and societies.

Some 35% of total COVID-19-related deaths around the world were reported from Italy and Spain. Experts say this was the result of belated measures against the outbreak, shortages of testing kits, aging populations and both countries' social cultures.

The death toll in Italy from the coronavirus has reached 21,067 - the highest in Europe - according to the latest figures. Some 168,488 people have contracted the virus, including recoveries and deaths, so far.

In Italy, which is behind Spain in terms of recovered patients, 37,130 people have overcome the virus.

Among healthcare personnel, 116 doctors, 28 nurses and eight pharmacists have died after fighting the pandemic on the front lines.

Spain reported its highest death toll in 24 hours on April 2, when 950 people lost their lives.

Authorities have confirmed 523 more deaths on Tuesday, bringing the total number of official fatalities up to 18,579.

Though Spain has enforced a lockdown since March 14, the number of new contagions remains significant. Over the last 24 hours, the country has confirmed nearly 5,000 new COVID-19 cases, bringing the total to 177,633.

In all, 70,853 people have recovered from the disease, the highest after China.

The economic situations in Italy and Spain were recently evaluated in an International Monetary Fund (IMF) report on Tuesday.

According to the IMF, Italy will pay the heaviest price in Europe and is expected to contract by 9.1% - more than the rest of the eurozone.

The country has not seen this level of economic damage since its civil war in 1936, when the economy shrunk by 23.5%, according to Spanish daily El País. ■

Americans happy with getting email from work in their free time
Despite 500 billion euros ready, EU left Italy to die
Argentina, Colombia, Peru to isolate travelers from coronavirus hit nations