Christian Fernsby ▼ | March 13, 2020
Costa Rica's Minister of Public Security, Michael Soto, stated that on February 27 they notified French authorities about a cargo of 3 tons of cocaine hidden in a shipment of mashed bananas for export that left from the province of Limon to the port of Marseille. 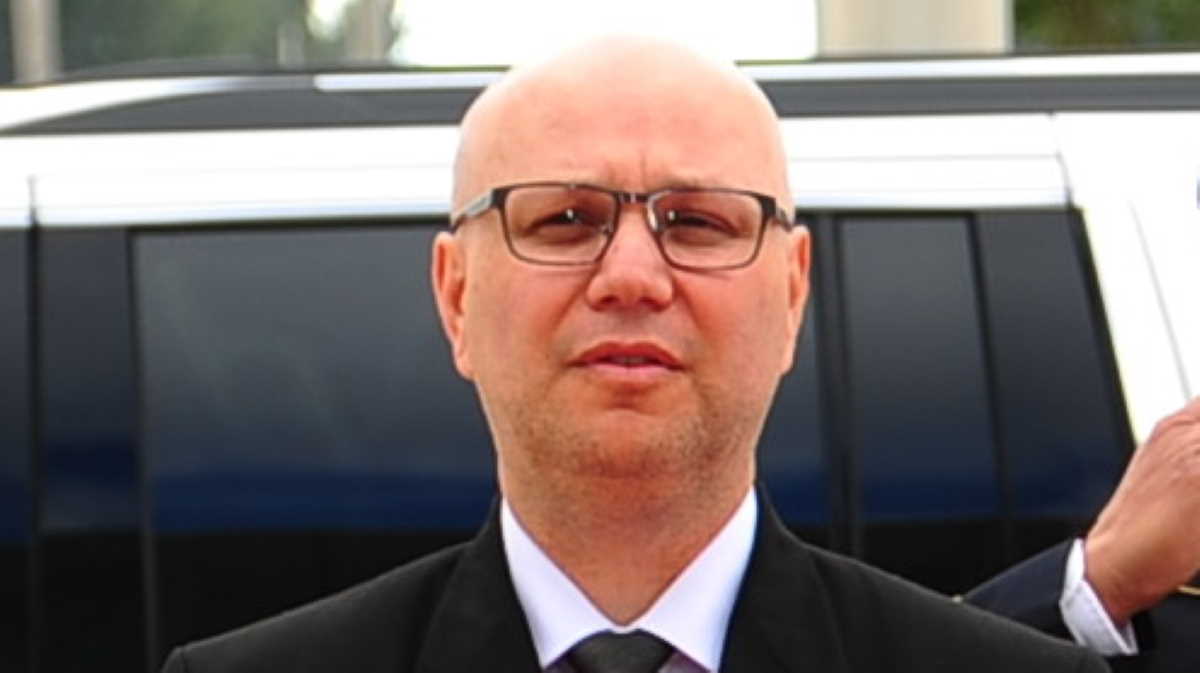 Drugs in Italy   Minister of Public Security, Michael Soto
A day later, on February 28, authorities managed to locate the container in Italy and seize the drug, valued at 230 million euro. Later, the French police carried out an important operation to capture the people who waiting for the Costa Rican product with the drug in Marseilles.

According to Michael Soto, the Drug Control Police (PCD) contacted French authorities after obtaining confidential information regarding the smuggled narcotics in a container with export merchandise.

The Italian and French authorities initiated a series of investigations to establish how many times a similar cargo from Costa Rica had entered these countries, according to international media reports. ■