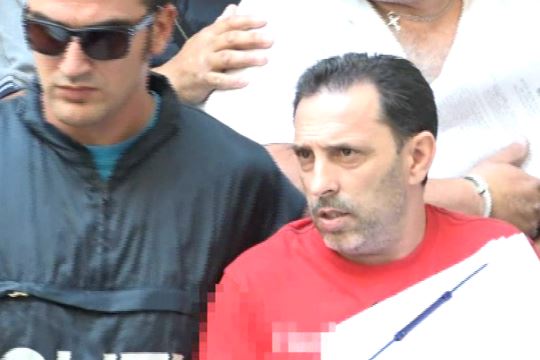 All of the suspects were variously charged with extortion, illegal possession of weapons, criminal threat, and malicious mischief, Italy's Interior Ministry said in a statement.

"The clan exerted a full control on an entrepreneurial group operating in several (Italian) regions, but rooted in Sicily and Tuscany most of all," the ministry stated.

Overall, some 42 companies were seized in the operation, according to Italy's finance police contributing to the raids.

Among those put in jail were a mafia boss, Pietro Tagliavia, who allegedly kept running an extortion business for the Brancaccio clan despite being under house arrest, police said.

The major operation was carried out as Italy commemorated the 25th anniversary of the murder of top anti-mafia magistrate Paolo Borsellino, killed by mobsters in 1992. ■