Christian Fernsby ▼ | July 4, 2019
The International Transport Workers’ Federation (ITF) welcomed the release of Captain Carola Rackete after the German captain was arrested on Saturday for docking the search and rescue vessel Sea-Watch 3 with 40 migrants onboard. 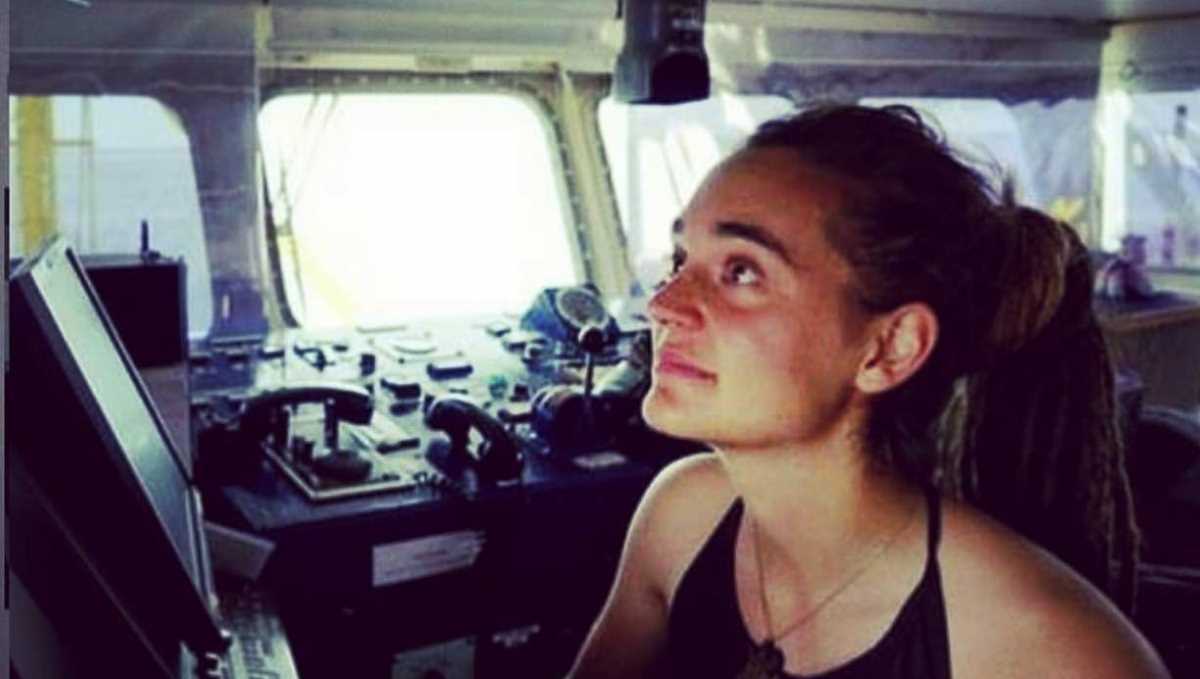 World   Carola Rackete
As has been widely reported, Captain Rackete was taken into custody after carrying 40 migrants and refugees that she had rescued off Libya into the Italian Port of Lampedusa, despite attempts by the Italian Coastguard to block the rescue boat from entering the port.

Rackete’s arrest followed the European Court of Human Rights refusing a request from Sea Watch to disembark the rescued migrants in Italy. Sixty hours after declaring a state of emergency on board, Rackete entered the port to bring the migrant crew who had been rescued 17 days earlier to safety.

“The Italian authorities have quickly concluded that Sea-Watch 3 entered the port because of valid safety concerns for the people on board and that Rackete had been carrying out her duty to protect life, not as a deliberate challenge to the right of Italy to protect its borders,” said Heindel.

The Sea-Watch 3 rescue set off an unprecedented political debate in Italy about immigration, the criminalisation of rescuing migrants and the nation’s obligation to rescue lives in danger at sea.

The ITF has raised concerns over the European Union’s lack of direction to find a political solution to the issue of migrants at sea numerous times, and that Italy has been often left to deal with the issue as an individual member state instead of as part of the European community. ■

Canada: Merchandise trade balance climbs to surplus in May