Christian Fernsby ▼ | August 22, 2019
Israeli soldiers opened fire at a crop-dusting plane flying over the Golan Heights, mistaking it for an infiltrating aircraft from Syria. 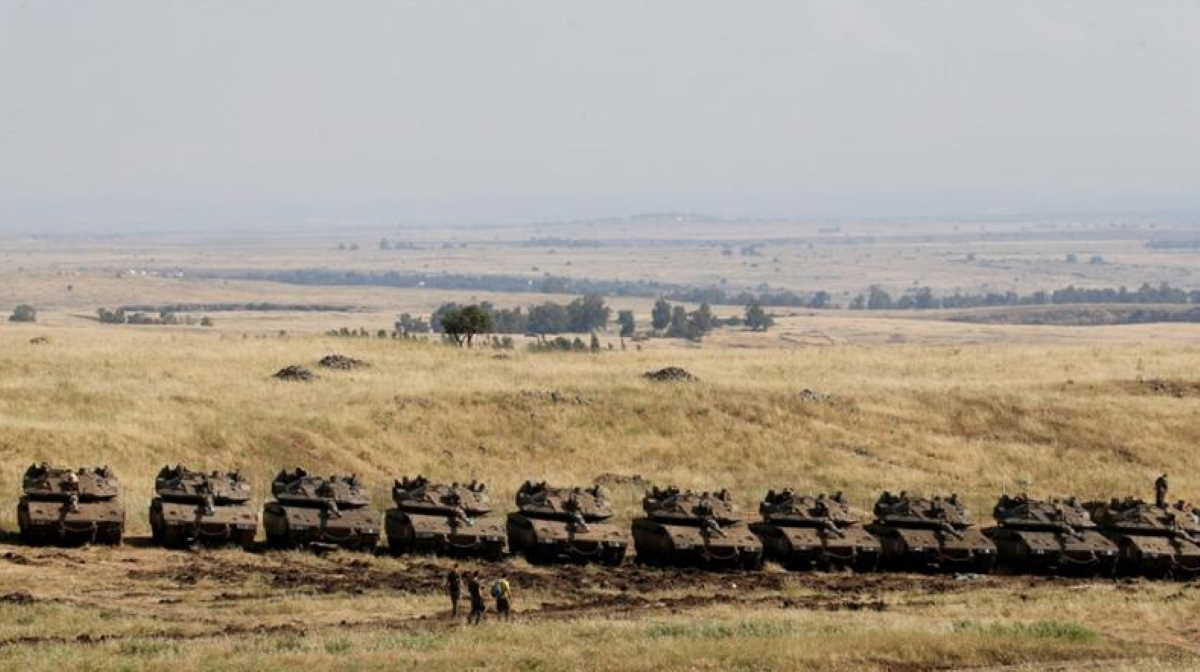 Middle East   Golan Heights
The accident occurred in the central Golan Heights, near the Syrian border. Crop-dusting flights are a relatively common occurrence in the largely agricultural area, which has also seen several cases of unmanned aerial vehicles from Syria entering the airspace above.

“IDF troops operating on the Golan Heights spotted a plane that they suspected of being an enemy aircraft that infiltrated from Syrian territory and represented a real threat, and therefore they opened fire at it. Once they realized it was a civilian Israeli aircraft, they stopped shooting,” the military said in a statement.

“As a part of defending the area against infiltrating aircraft, troops are expected to identify and monitor suspicious craft. But this was a serious incident that is being investigated. Lessons will be learned,” The Times of Israel cited the army as saying. ■