Christian Fernsby ▼ | February 13, 2020
The Israeli Magistrates Court in Nazareth held trial two days ago evening of well respected leaders from the occupied Golan, who opposed the Israeli project to install wind turbines to produce energy over large areas, estimated at thousands of dunums of the Golan lands. 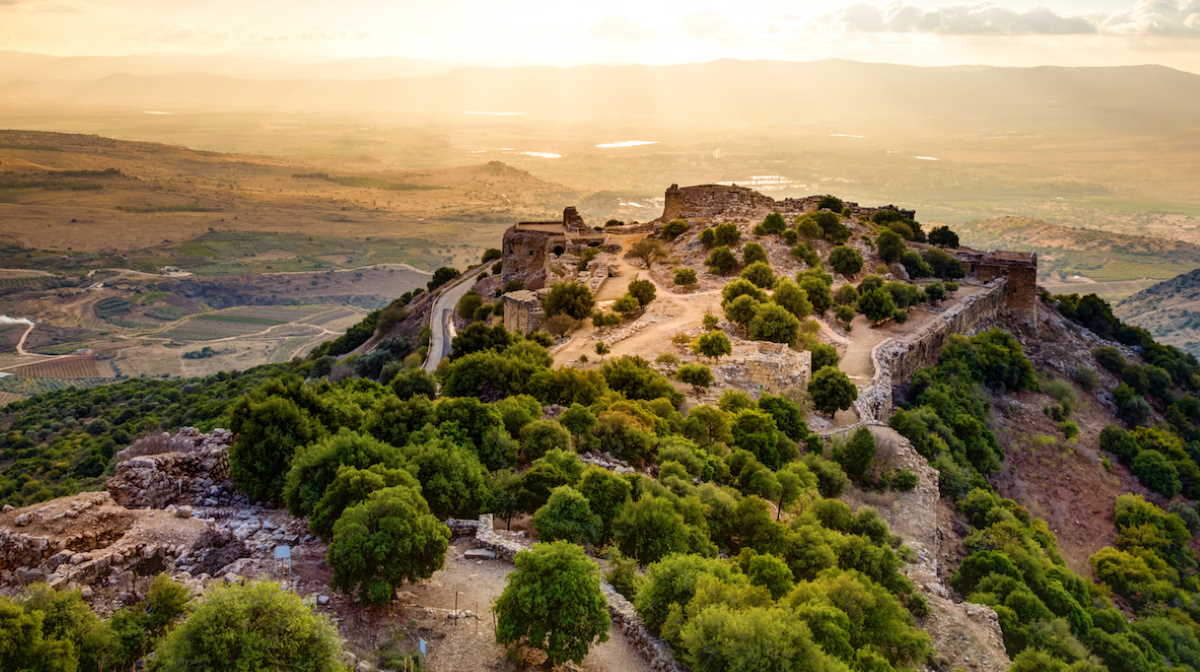 Energy in Israel   Golan
Hundreds of people from the villages of the occupied Golan headed to the Israeli Magistrate Court to support the prosecuted leaders.

Sheikh Fouad Qassem Al Shaer, from Majdal Shams village, said: “There are foul intentions behind the trial of the Sheikhs and leaders, who opposed a project that is going to affect more than 300 farmers in the villages of Golan. The project is going seize about 4500 dunums of agricultural land.”

Al Shaer stressed that “countering the project will be possible through raising awareness of the risks of this settlement project, which claims the implementation of green energy production, and its impact on the lives of people.”

In this context, Emil Masoud, coordinator of the solidarity campaign with Sheikh Salman Ahmed Awad and Tawfiq Kinj Abu Saleh, said that they were brought to trial without committing any violation, except for opposing to the wind power project.

Masoud, from Masade village, asserted: “The aim of this trial is to intimidate and scare people, so that the company can implement 25 turbines, to be built on an area of 4316 dunums as a first stage.”

After hearing the allegations of the parties, the court asked them to sit together to reach a settlement or an agreement. ■