Christian Fernsby ▼ | February 14, 2020
Israeli occupation authorities banned Palestinian farmers from working their own land on the basis that the area 'had been declared an antiquities site during the British Mandate period'. 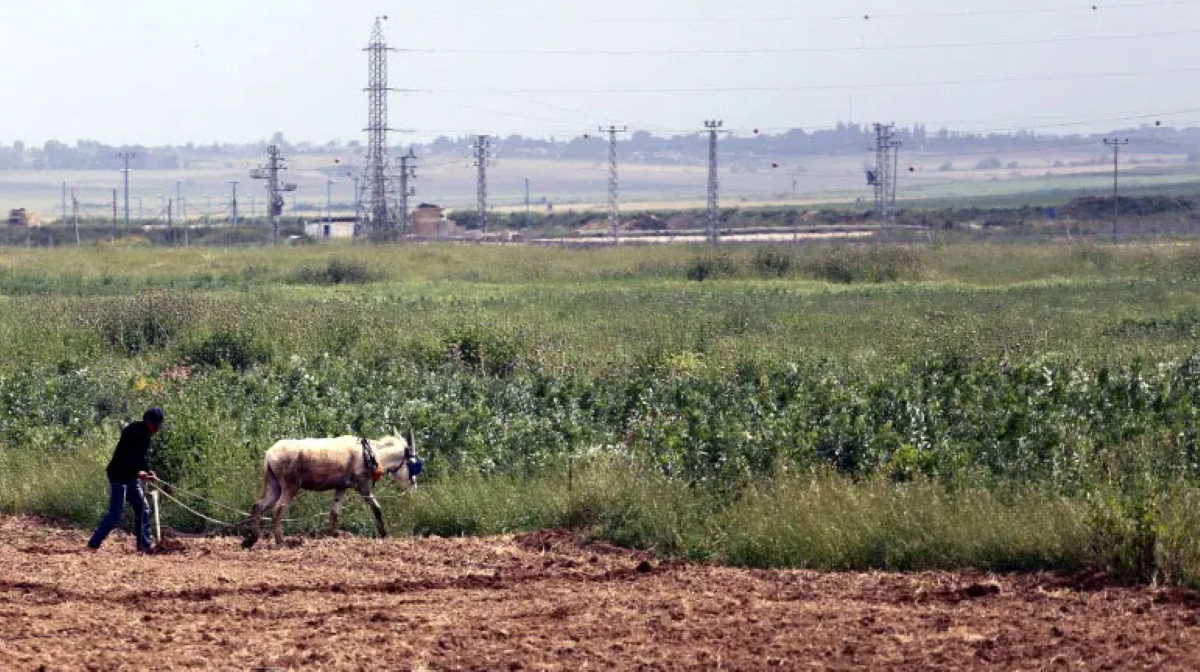 Living in the Middle East   Israeli occupation forces confiscated their tractor
According to the report in Haaretz, the Palestinian landowners in question residents of Al-Mughayyir village in the occupied West Bank have been farming the area since the 1950s.

Brothers Nader and Rasem Abu Aleiyeh said that Israeli occupation forces “confiscated their tractor indefinitely and without any warning, and that as a result they have lost their source of income”.

The Israeli military has now declared that “all agricultural work in the area is banned, based on an order forbidding digging, planting trees and irrigating”.

“Everyone knows we work the land and they never told us anything,” Nader said. “Soldiers in the past would come and drink tea with us while we were working the land.”

The family believes authorities have “issued the order under pressure from residents of the adjacent illegal settlement outpost, Malachei Hashalom”, founded in 2015 on an abandoned military base.

Since the establishment of this outpost, “Palestinian residents of the area have complained of harassment by settlers, including making noise to drive away the shepherds’ flocks, blocking tractors and stealing an archaeological pillar from the site”.

Israeli occupation authorities “responded to an inquiry from the family in a letter to its attorney, Kamer Masharqi, that the brothers are suspected of harming antiquities and that the tractor was confiscated as evidence by the police, and that therefore it could not release the tractor.”

Masharqi told Haaretz: “It’s another method of driving the Palestinians from their lands. Working the land does not harm antiquities, and the state also never made such an allegation. The archaeological claim was only invented after the establishment of the outpost”. ■

Tens of thousands people and artists call for boycott of Eurovision, half of tickets not sold
Netherlands recognizes Gaza, West Bank as official Palestinian birthplaces
15 killed, 750 wounded during protest in Gaza