Christian Fernsby ▼ | July 2, 2020
An “incident” has occurred at Iran’s Natanz nuclear facility but no damage was caused and the site is operating as usual, the national Atomic Energy Organization said on Thursday. 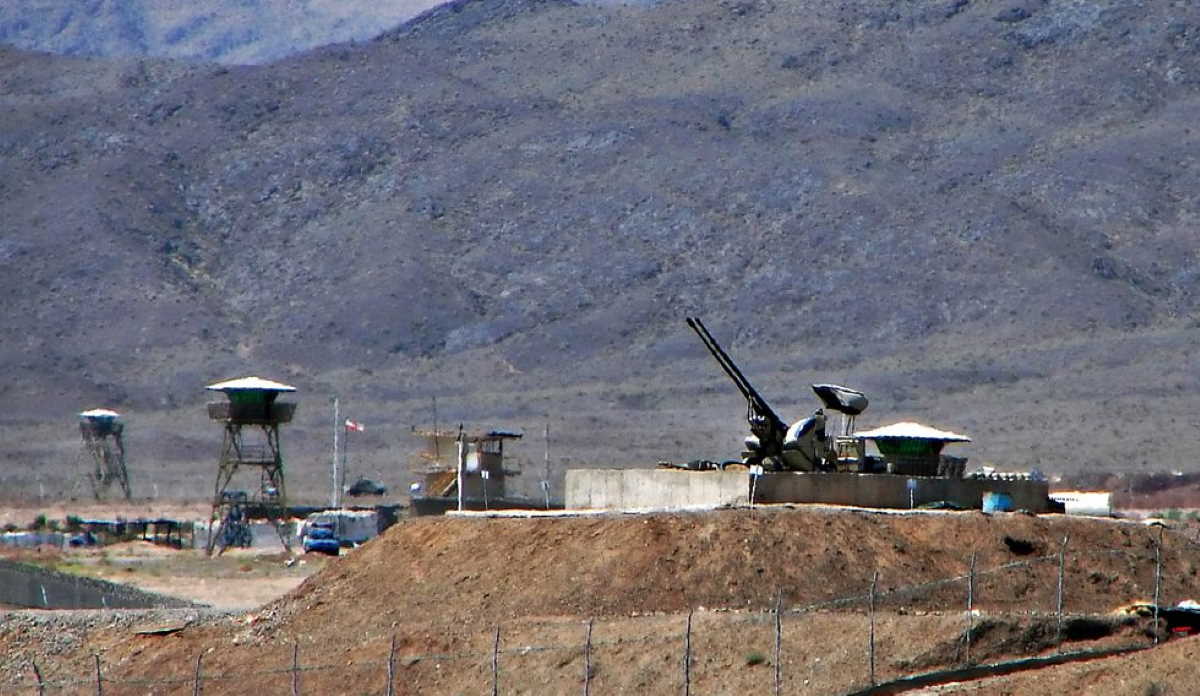 “The incident took place in a facility in an open area near Iran’s Natanz nuclear facility. There were no casualties or damages and the nuclear site is operating as usual,” the agency’s spokesman, Behrouz Kamalvandi, was quoted as saying by Iran’s Tasnim news agency.

Authorities are investigating the cause of the incident, he said. No further details were given. ■