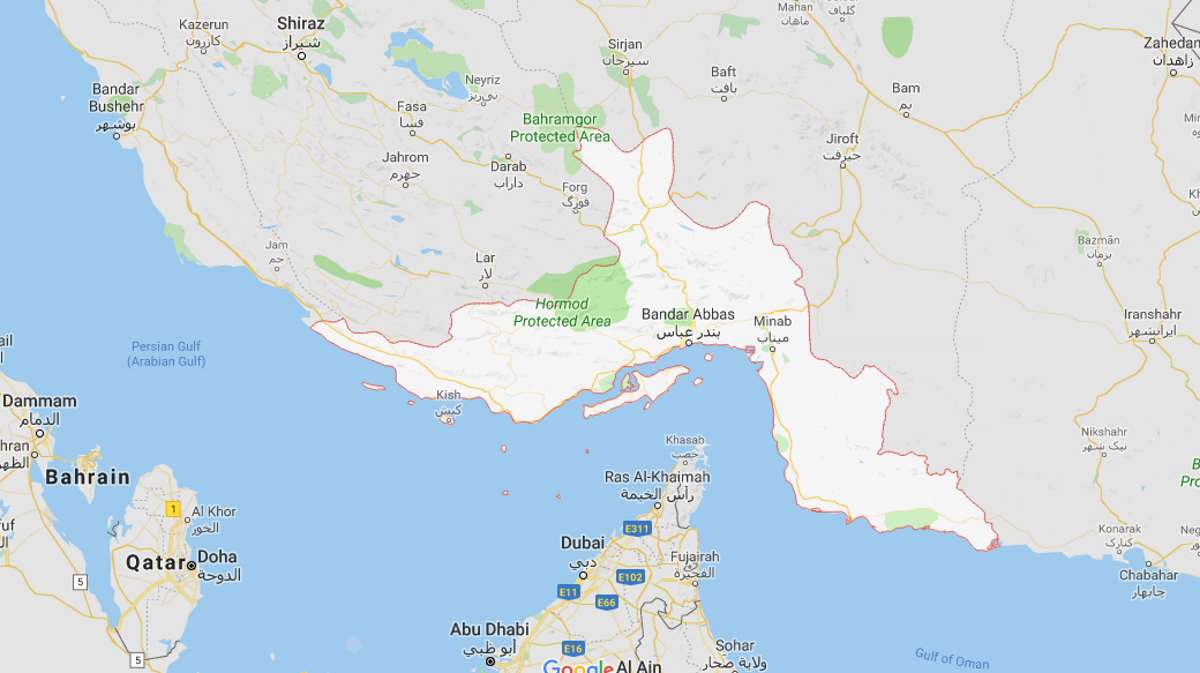 Asia   Five people were hospitalized
The U.S. Geological Survey said the earthquake was of 5.3 magnitude, while the Emirati National Center of Meteorology recorded it as being of 5.0 magnitude.

Five people, including three women, were hospitalized after the quake hit the village of Laft, on Qeshm Island some 1,100 kilometers south of Tehran, Iran's official IRNA news agency reported.