Staff Writer | March 8, 2019
Iranian naval forces intervened to repel pirates who attacked an Iranian oil tanker in the Gulf of Aden, on Friday. 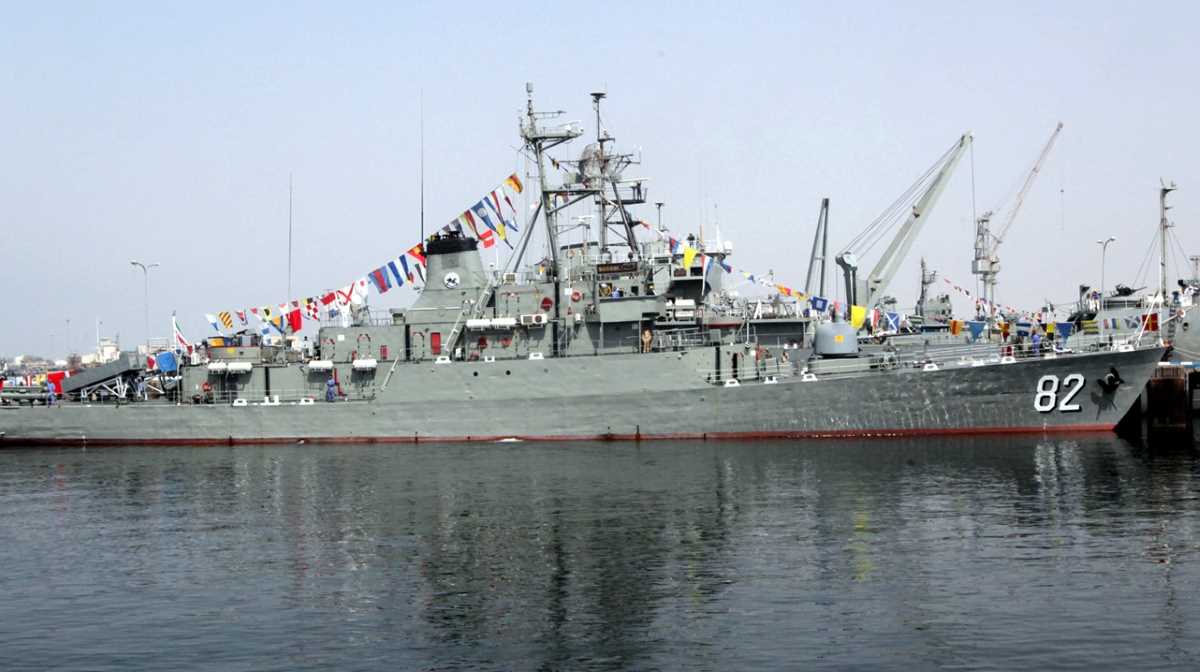 Asia   Pirates in 11 speedboats attacked a tanker with a cargo of 150,000 tonnes
Iran’s naval forces saved one of the country’s oil tankers from a pirate attack in the Bab-el-Mandeb Strait, which links the Gulf of Aden to the Red Sea, a Navy official said.

Pirates in 11 speedboats attacked a tanker with a cargo of 150,000 tonnes on Thursday.

Iran’s navy has extended its reach in recent years, dispatching vessels to the Indian Ocean and the Gulf of Aden to protect Iranian ships from Somali pirates. ■