Christian Fernsby ▼ | July 6, 2020
The Government has spent some $370 million on campaign against dust storm since it was formed by President Hassan Rouhani in 2017, according to the secretary of the national headquarters for the fight against dust storm Ali Tahmasebi. 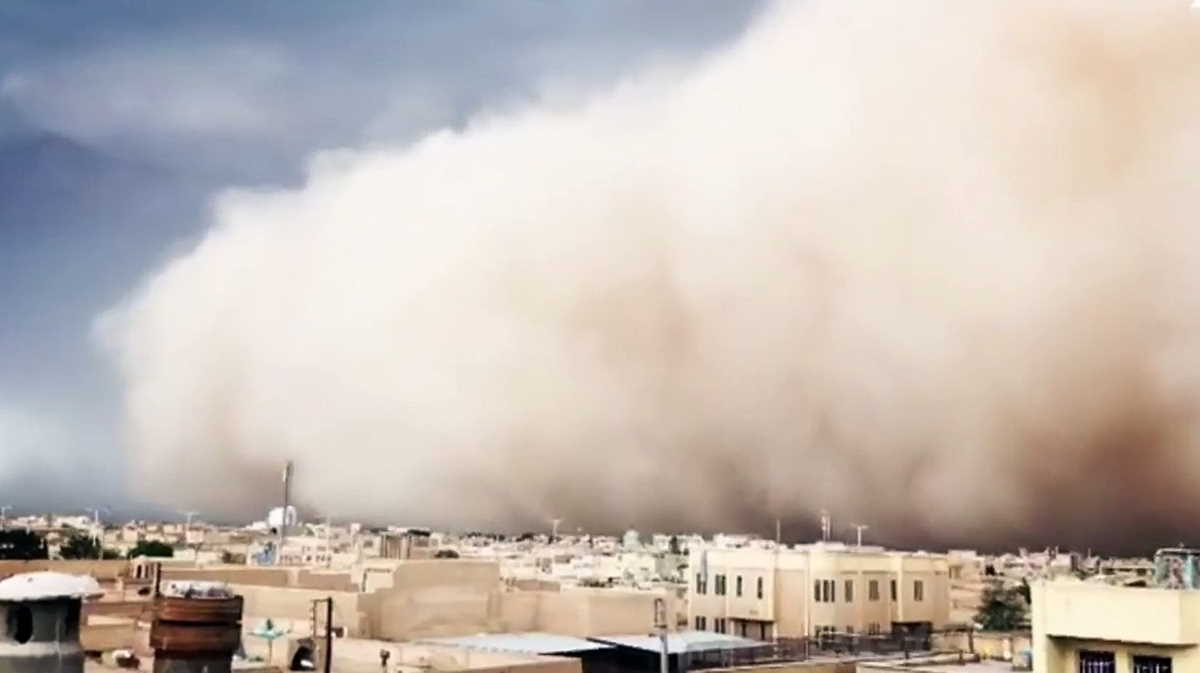 Ali Tahmasebi   Iran dust storm
Such measures were unprecedented and even one-tenth or one-hundredth of which had not been earmarked by the former governments, Tahmasebi told IRNA on Monday.

“These days, when the whole country is affected by the coronavirus and wearing a mask has become mandatory, we may understand the people of the western and southern provinces of the country who have been facing the phenomenon of dust for years and have not been able to live without wearing masks,” he said.

For the past few years, the southern and western Iranian provinces have been grappling with dust storm, originated from desert areas of neighboring countries such as Saudi Arabia, Iraq and Syria.

Some 23 provinces which are affected by the phenomenon are located in south, southeast and central parts of the country as well as parts of the west, nine provinces of which constitute 80% of the area being affected by dust storm, the official said.

Russia starts case against Procter and Gamble over quality