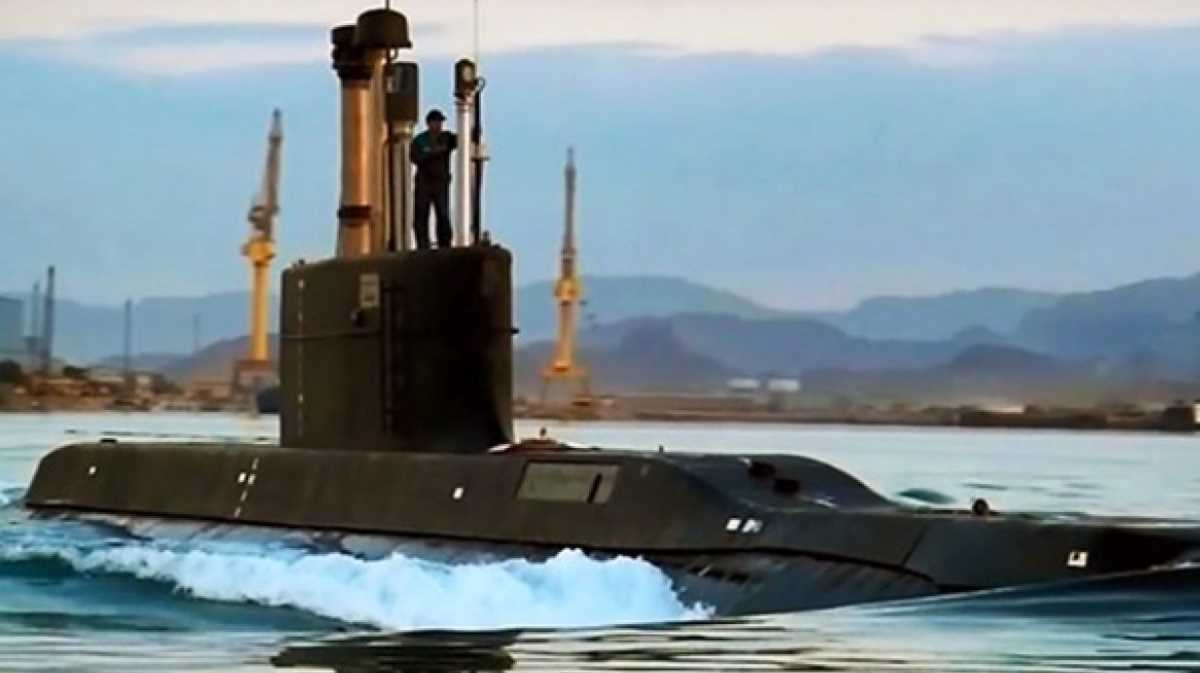 "This submarine has joined Iranian naval fleet after final successful tests," Hatami said in the inauguration ceremony in the southern port city of Bandar Abbas.

The submarine's production shows the country's self-sufficiency in defense sector, he said, adding that Iran's defense industry is the fundamental part of the country's independence and "guarantees its security and stability."

Fateh can operate more than 200 meters below the sea surface for nearly five weeks. It is capable of carrying and firing cruise missiles from a submerged position, Press TV reported.

The 527-tonne submarine is also equipped with torpedoes and naval mines, guided-missile system, and advanced sonic radar system which can identifies enemy vessels.

Besides, the new Iranian submarine is equipped with a variety of top-notch technologies, including sonar systems, electric propulsion, an electronic warfare system as well as a secure integrated communications system. ■