Christian Fernsby ▼ | June 10, 2019
Iran unveiled a locally developed advanced missile defense system on Sunday that it says is capable of destroying fighter jets and enemy drones from as far as 120 kilometers (75 miles) away, state media reported. 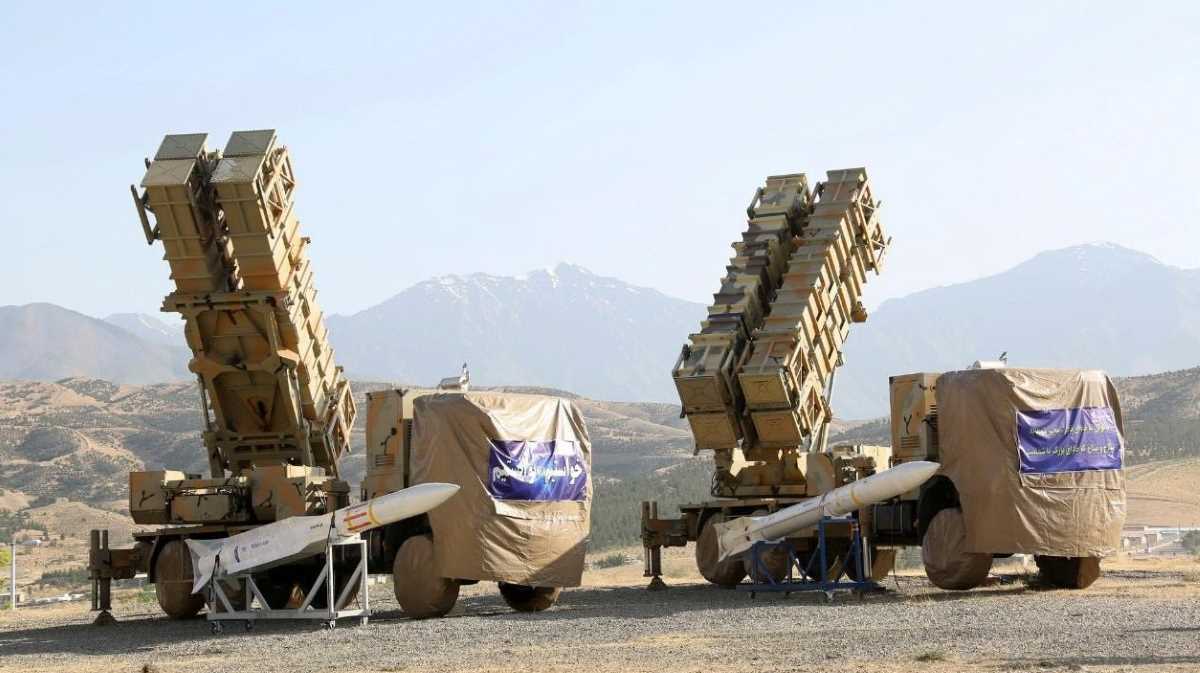 Asia   Iran unveiled a locally developed advanced missile defense system
The weapons system referred to as the “Khordad 15” was displayed in a ceremony attended by Iranian Defense Minister Amir Hatami in Tehran, during which he said that it could detect targets as far away as 150 kilometers (93 miles).

“It can also trace stealth targets in areas 85 km (53 miles) in distance, and destroy them at a distance of 45 km (28 miles),” the semi-official Fars news agency quoted Hatami as saying. ■