Christian Fernsby ▼ | October 20, 2020
Iran and Ukraine began on Monday a new round of talks over the issues of the Ukrainian passenger plane that crashed over the Iranian space earlier this year, official IRNA news agency reported. 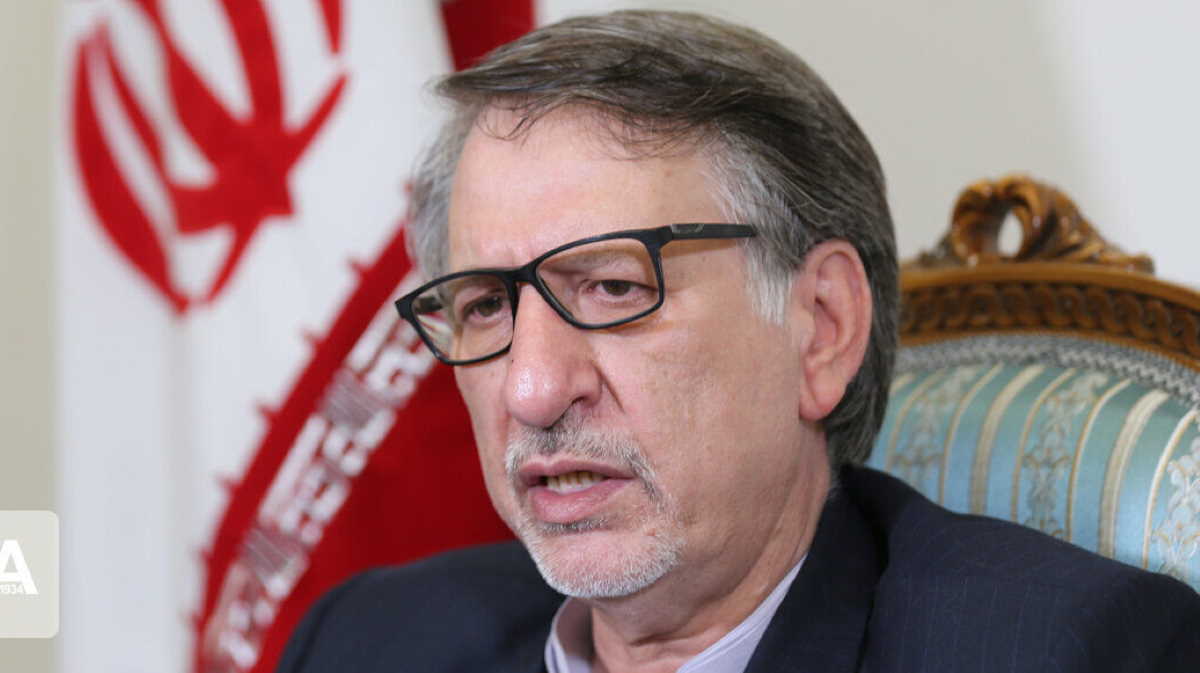 Iran "is transparent over the incident and has nothing to hide in this regard," Baharvand was quoted by IRNA as saying on the first day of the meeting.

Iran is determined to "take fair steps and pay compensation to the families of victims," he added.

On Saturday, Baharvand said Iran "will try to conclude the negotiations (over the issue) in the shortest time possible."

The Ukrainian passenger plane was hit by Iranian missiles after taking off in Tehran on Jan. 8, killing all 176 on board. Iran said its forces "accidentally" shot the plane down.

On July 24, an international team in Paris completed preliminary investigative analysis of the data extracted from the black boxes of the plane.

Made in China Tesla to be exported to Europe