Christian Fernsby ▼ | December 30, 2019
Iranian state media are reporting that the Islamic Revolutionary Guards Corps (IRGC) has seized a foreign tanker and crew that it says were carrying illegal oil. 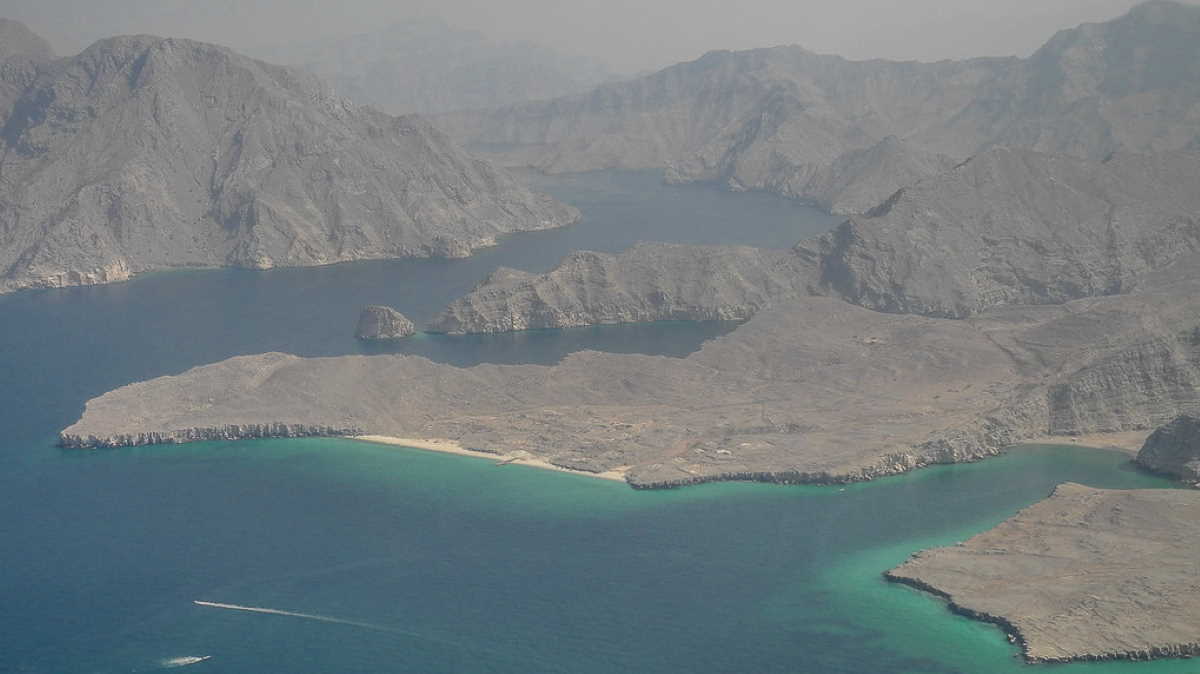 Oil in the Middle East   Strait of Hormuz
The December 30 reports did not say what country's flag the ship was flying.

But the Iranians said the vessel was carrying more than 1 million liters of fuel and was taken into custody on December 29 near Larak Island in the Strait of Hormuz, according to an IRGC press statement quoted by the semiofficial Fars news agency.

Some reports suggested there were 16 Malaysian crew members aboard the ship, while others said 12 "foreign nationals" were detained with the ship.

There was no immediate confirmation by international shipping companies, shipping authorities, or foreign governments of a seizure. ■