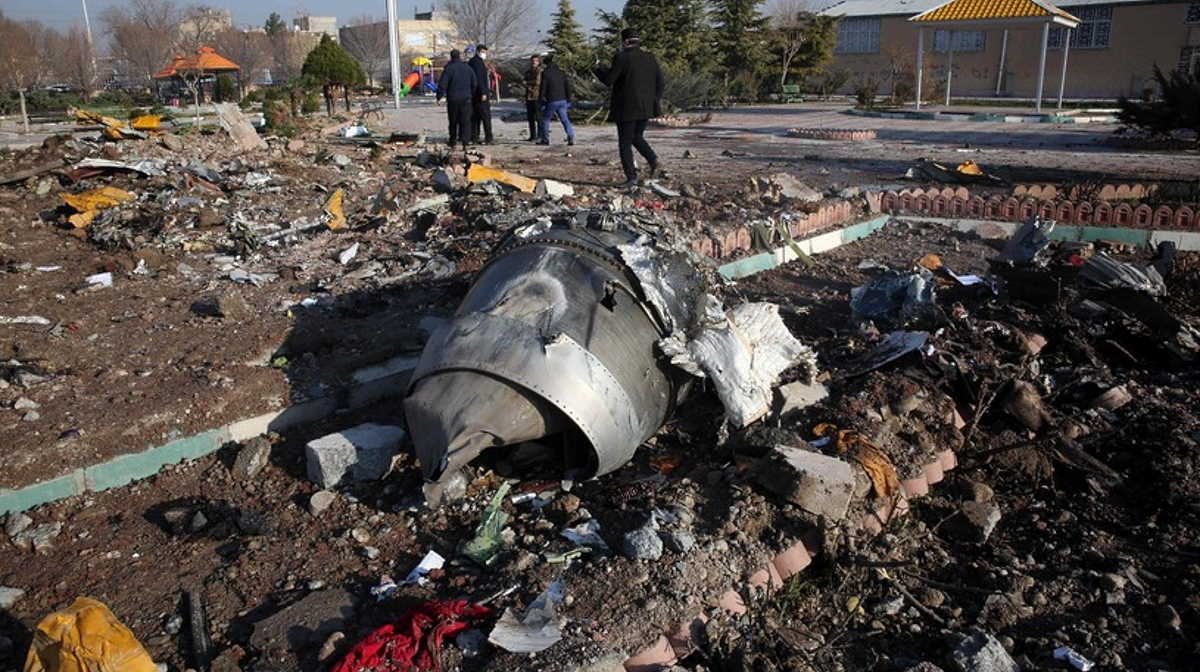 Iran    Ukraine airliner
"Iran agreed to pay compensation for the plane, but the implementation of this issue will take time and has various aspects from a technical and legal point of view", Mousavi said, according to state-run news agency IRNA.

Reiterating that Tehran has accepted accountability for the tragedy, he noted that "many passengers" on the downed plane were Iranian citizens, adding that talks on Ukrainian citizens will continue.

Earlier, reports emerged suggesting that Ukraine and the Iranian delegation in Kiev were negotiating on compensations for the crash of the Ukraine International Airlines Boeing 737-800.

The aircraft was shot down on 8 January shortly after takeoff from Tehran’s Imam Khomeini International Airport, resulting in the deaths of all 176 people on board. ■

Taliban: We shot down U.S. military plane in Afghanistan
Ukrainian plane crash: Iran admits it unintentionally shot it down
Kenya demands answers over plane shot down in Somalia

Over 155,000 cars with deadly Takata airbags still on the roads

Bangladesh to give phone loans to pupils amid lockdown
Canada: Outbreak of Salmonella infections linked to red onions imported from the United States
Barbados to remove Britain's Queen Elizabeth from its money
New York City Mayor de Blasio to furlough himself and nearly 500 staff