Christian Fernsby ▼ | October 22, 2019
Iran invited UN on Monday to take part in its investigations about a recent attack on its oil tanker SABITI in the Red Sea. 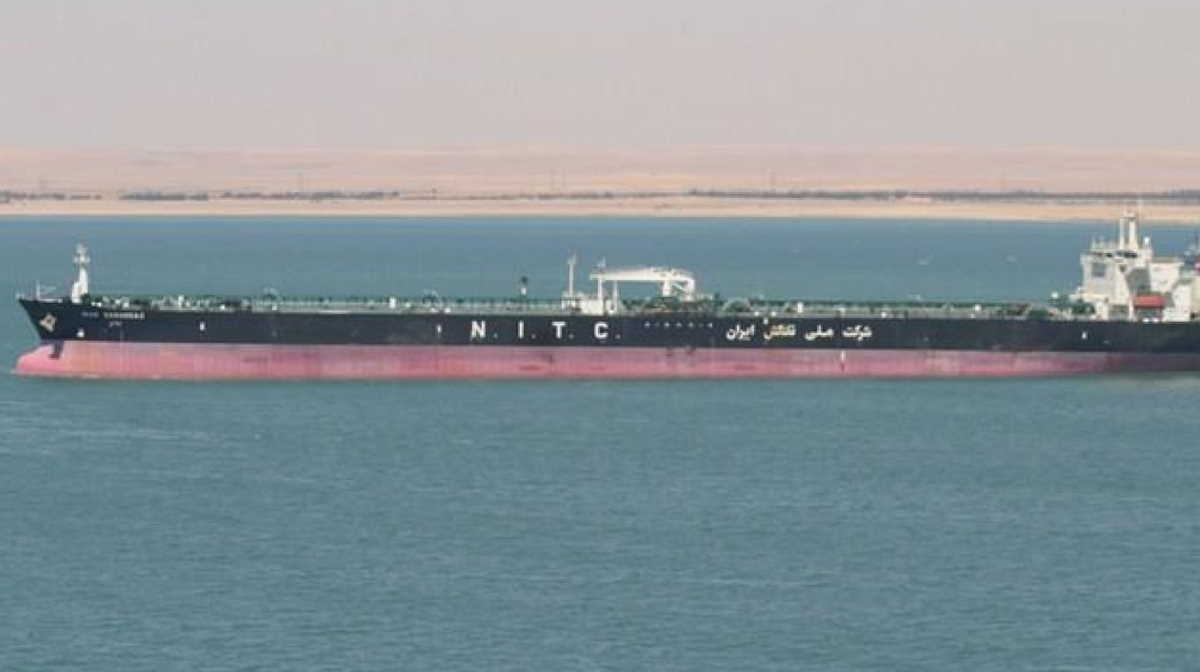 Asia   Sabiti tanker
The Iranian permanent representative to the United Nations (UN) invited in a letter US investigators to joint its probe into the attack on the Iranian oil tanker SABITI that took place last week in the Red Sea.

Iran says the attack was perpetrated by a state actor and considers it “an act of terrorism”.

Tehran has started its investigation to find out the actors behind the attack.

SABITI was targeted by two missiles in the Red Sea about 60 miles (96 km) from Jeddah port on Friday.

Iranian Foreign Minister Mohammad Javad Zarif said that the attack on Iranian oil tanker SABITI in the Red Sea was carried out by "one or a number of governments" but he refused pointing finger at any specific country, saying “Iran will not accuse any government before receiving exact information about the attack”. ■

Mongolia to exempt Germany from tax for vehicles within joint project