Iran: Half of candidates banned from parliamentary elections

Christian Fernsby ▼ | February 20, 2020
Supreme Leader Ayatollah Ali Khamenei’s grip over Iran is expected to tighten as locals are set to go to ballot boxes Friday to vote in parliamentary elections. 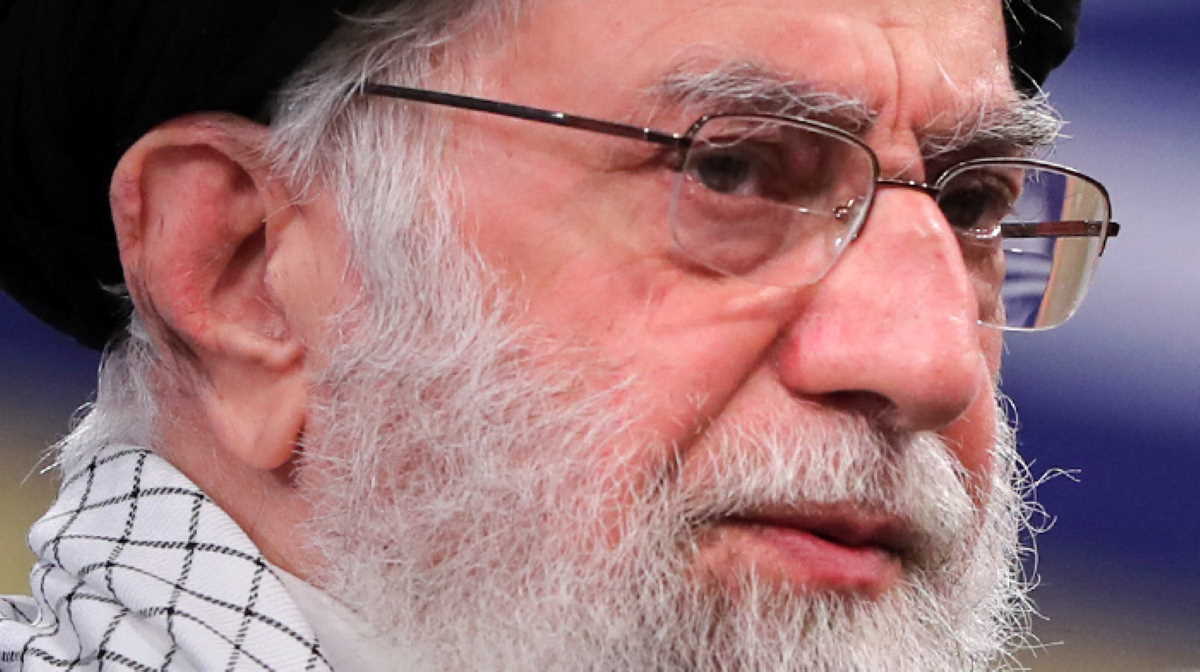 Thousands of reformist and conservative candidates have been disqualified by the Guardian Council, a body made up of 12 clerics and jurists, which determines the eligibility of candidates according to criteria such as their commitment to Islamic practices, their loyalty to Velayat-e Faqih, Iran’s religious system of law, and the Islamic Republic.

The Guardian Council, which reports directly to Khamenei, allowed approximately 7,150 candidates to run out of more than 14,000, according to state TV. Nearly a third of sitting parliamentarians were banned from running again. ■