Christian Fernsby ▼ | May 25, 2020
The lead vessel of a five-tanker flotilla carrying fuel supplied by Iran to gasoline-thirsty Venezuela arrived at the PDVSA El Palito port on Monday, Iran's Press TV has reported. 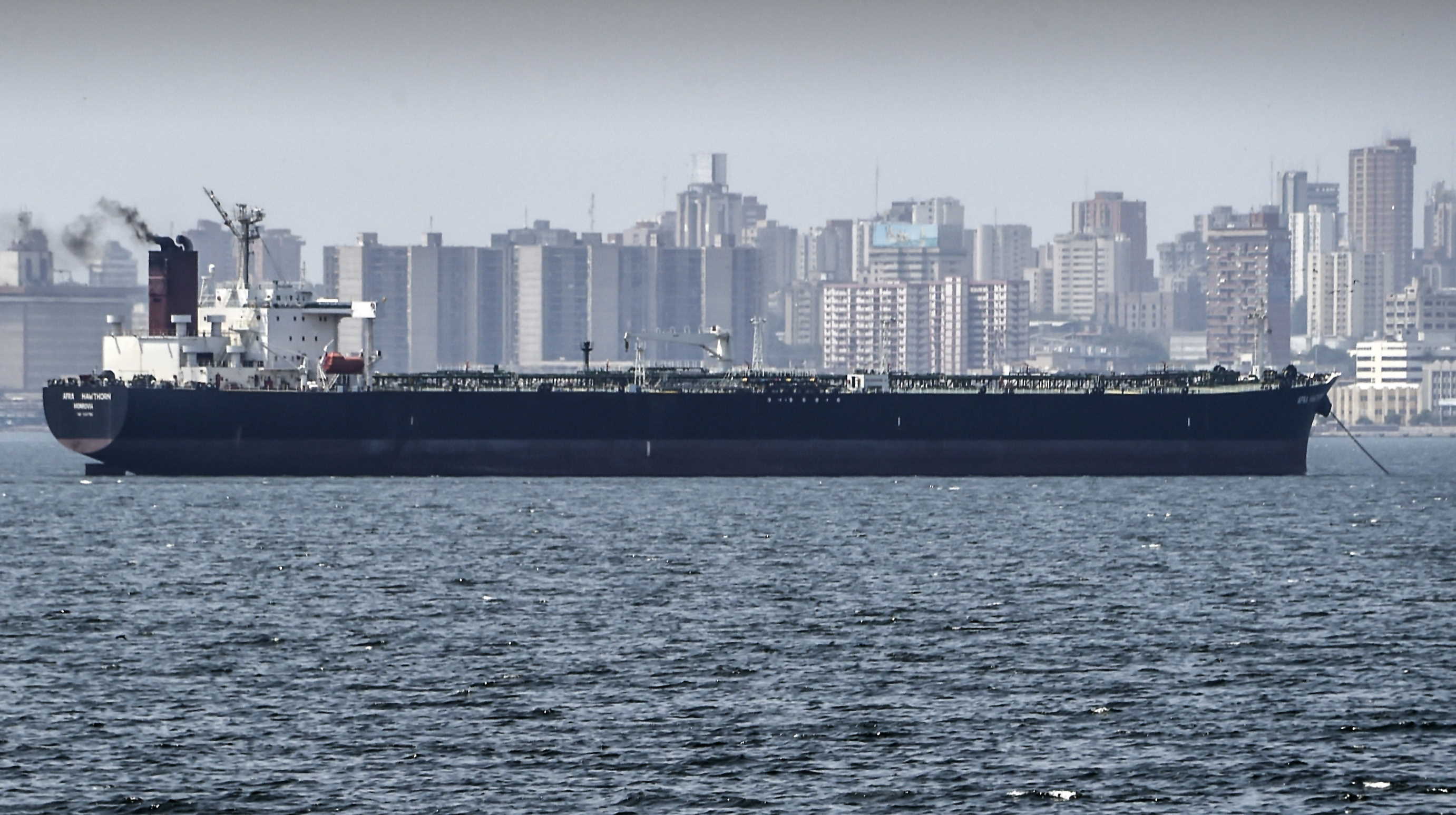 Venezuela   PDVSA El Palito port
Iran is providing Venezuela with 1.53 million barrels of gasoline and components in a move criticized by US authorities as both nations are under Washington's sanctions, according to the governments, sources and calculations by TankerTrackers.com.

Tanker Fortune arrived at El Palito, close to the capital Caracas, without interference from the United States.

A second vessel, the Forest, entered the Caribbean Sea on Saturday. The three remaining vessels, Petunia, Faxon and Clavel, were still crossing the Atlantic.

"Venezuela and Iran both want peace, and we have the right to trade freely," Venezuela President Nicolas Maduro said in a state television address on Sunday. ■

Over 80 flights cancelled in Delhi