Christian Fernsby ▼ | May 16, 2019
The deadliest and most destructive fire in the history of western U.S. state of California was caused by faulty electrical transmission lines, said investigators with the California Department of Forestry and Fire Protection (CAL FIRE). 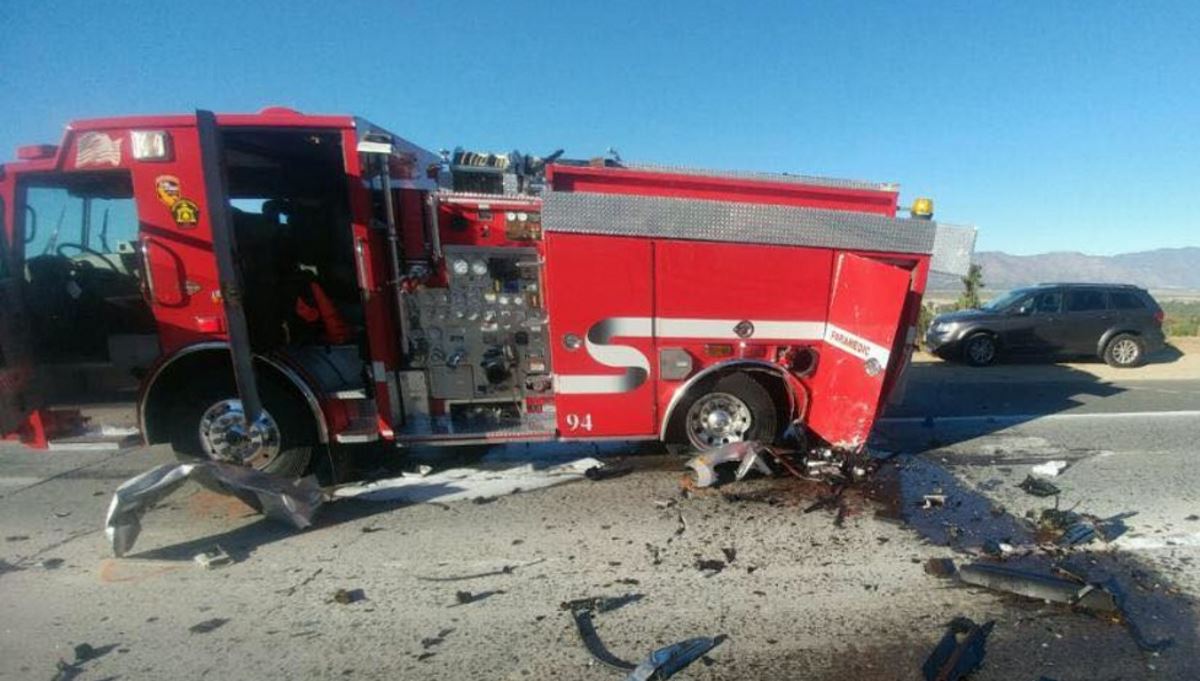 "After a very meticulous and thorough investigation, CAL FIRE has determined that the Camp Fire was caused by electrical transmission lines owned and operated by Pacific Gas and Electricity (PG&E) located in the Pulga area," said the agency in a statement.

The fire started in the early morning near the community of Pulga in Butte County. The tinder dry vegetation and strong winds, low humidity and warm temperatures intensified the fire and its spread, rapidly burning into Pulga to the east and west into Concow, Paradise, Magalia and the outskirts of east Chico, according to CAL FIRE.

The PG&E is one of the largest combined natural gas and electric energy companies in the United States. The utility giant filed for bankruptcy protection earlier this year because of the extensive losses from Camp fire and other fires. The company was sued by some local residents and major insurance companies over claims of billions of dollars due to the fires.

"Our hearts go out to those who have lost so much, and we remain focused on supporting them through the recovery and rebuilding process," said PG&E in a statement later on Wednesday in response to the conclusion of CAL FIRE.

"While we have not been able to review CAL FIRE's report, its determination that PG&E transmission lines near the Pulga area ignited the Camp Fire on the morning of November 8, 2018, is consistent with the company's previous statements," the company added, noting that it is fully cooperating with all ongoing investigations concerning the Camp Fire. ■