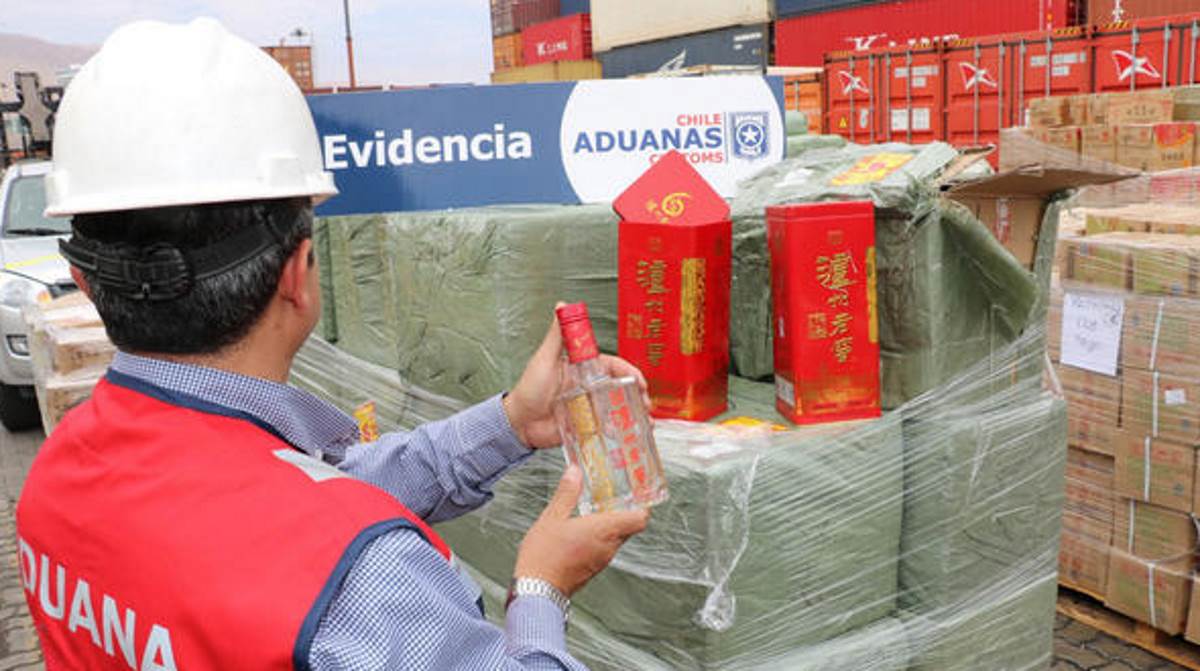 World operation   645 suspects were identified or arrested
Coordinated by Interpol between March and May 2018 in 36 countries across Africa, Asia, the Middle East and South America, operations sought to dismantle factories and supply chains behind a wide range of counterfeit goods and the organized crime networks directing them.

With 645 suspects identified or arrested so far, and more than 1,300 inquiries launched, further arrests and prosecutions are foreseen as ongoing investigations unfold.

Global seizures include 7.2 million counterfeit and illicit items weighing more than 120 tonnes and 90,000 litres of liquids. Beyond product seizures, national authorities have identified major trade routes and shut down points of sale as well as laboratories.

Throughout operations, involved countries were able to check information against Interpol’s criminal databases via its I-24/7 secure global police communications network.

Coordinated by Interpol’s Illicit Goods and Global Heath unit with support from the Regional Bureaus in Buenos Aires, Abidjan and Harare, the operations were made possible by the Interpol Foundation for a Safer World which helps raise funds globally to tackle the critical issues shaping the global security landscape.

“By attacking the distribution networks, and by disrupting production at the source, participating countries have contributed towards globally protecting people from potentially unsafe goods, and made them safer by dismantling illegal networks which are often connected to other forms of serious crime,” said Tim Morris, Interpol’s Executive Director of Police Services.

“The sheer volume of seizures and follow-up investigations generated by these simultaneous global operations are testimony to the fundamental role of Interpol in shaping a coordinated response in regional and international operations : it is all about collaboration,” added Mr Morris.

More than three million packets of cigarettes and cigars were seizedacross South America during Operation Jupiter, along with 9.5 tonnes of food products, tens of thousands of fashion accessories, alcoholic drinks, school supplies and more than 35,000 litres of smuggled fuel.

In Western Africa, Operation Heera II saw the identification of smuggling transit routes including one where a counterfeit brand of antalgic tablet was being distributed to western African countries by road after importation to Benin, Ghana and Togo seaports.

At Niger’s Makalondi Border Crossing Point, police intercepted 29 tonnes of counterfeit medicines in two trucks thought to be travelling from Ghana. Three suspects were arrested and investigations are ongoing.

In Ghana and Cote d’Ivoire, authorities closed down 10 chemists and one illicit manufacturing facility and arrested 11 suspects.

In Asia, Operation Rainfall saw Nepalese police seize 5,399 doses of opioid analgesics in a vehicle thought to have travelled from India.

Fire put out at hydropower plant on Danube