Christian Fernsby ▼ | September 11, 2019
Haze that has blanketed parts of Malaysia came from forest fires in that country, and not from Indonesia. 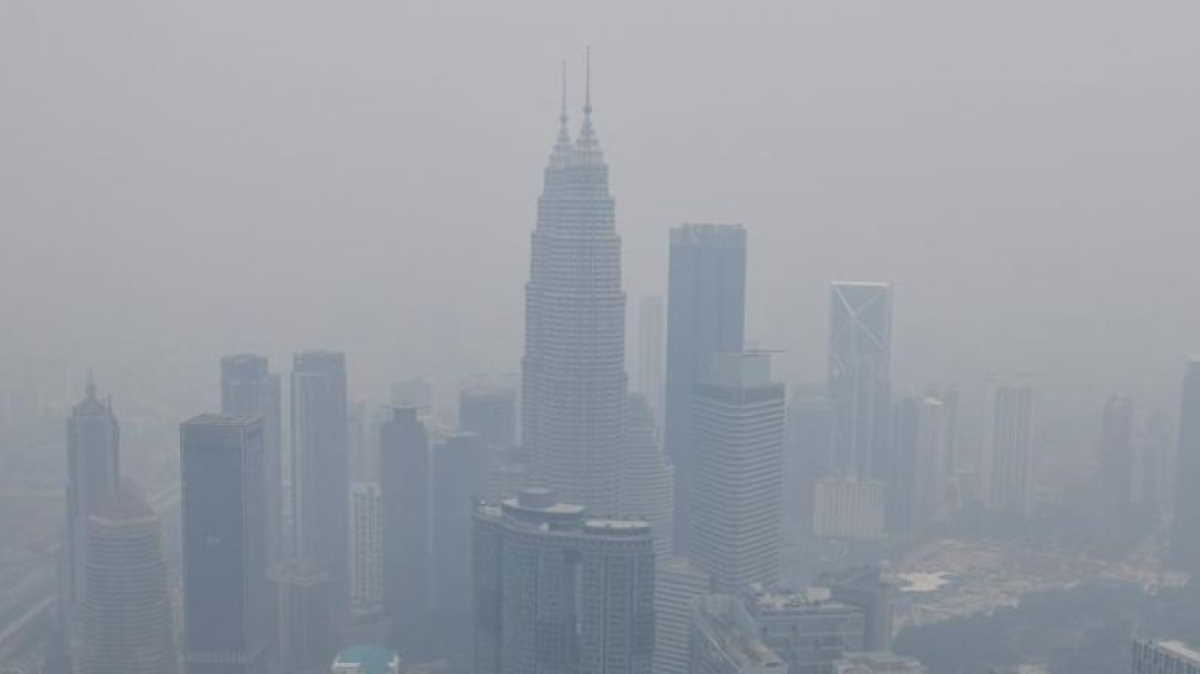 "There has been a sharp increase in hot spots in parts of South-East Asia, not only in Indonesia but especially in the Malay Peninsula and parts of Vietnam," the ministry said in a statement on its website.

There were 1,423 potential fires registered on the Malaysian peninsula on September 7, an increase from 1,038 the previous day, the ministry said, adding that was also a spike in the numbers in Sarawak.

Indonesian Environment Forestry Minister Siti Nurbaya Bakar accused Malaysia of not being transparent about its own forest fires.

"I will send a letter to the Malaysian ambassador," she was quoted as saying by Tribunnews.com. "I think they should correct their data." ■